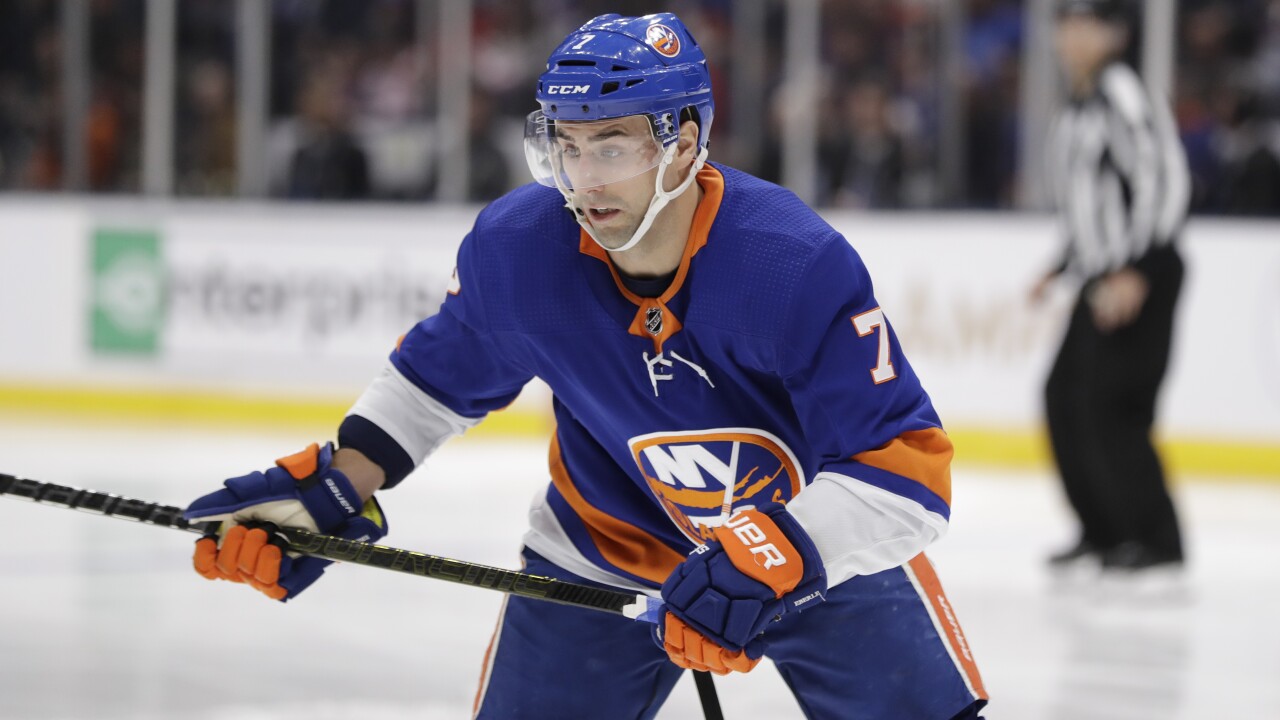 TORONTO — Jordan Eberle scored twice, including the go-ahead goal, and the New York Islanders rallied to a 4-2 win over the Florida Panthers and take a 2-0 lead in their best-of-five NHL preliminary round playoff series.

Mike Hoffman had a goal and assist and captain Aleksander Barkov also scored for Florida, which is one loss from going one-and-done in the playoffs for a fifth consecutive time.