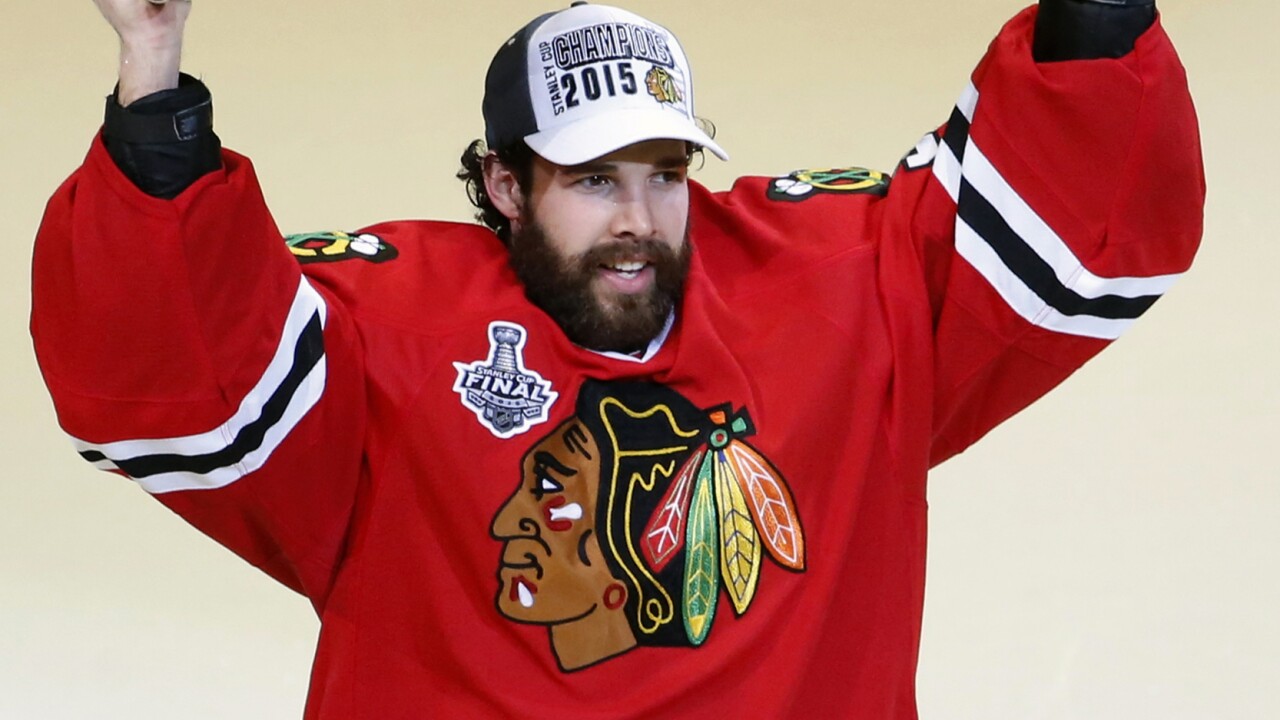 Crawford was allowed to become a free agent after the 2020 Stanley Cup Playoffs. The deal is for two years at $3.9 million per season.

"We are excited to bring Corey into our organization, as he is a proven winner and two-time Stanley Cup Champion." said Devils GM Tom Fitzgerald. "We will look to him to assume a leadership role and be a strong presence for our young core. Crawford's compete level and ability to battle will rub off on the entire group."

Crawford posted a 260-162-53 record with a .918 save percentage and 2.45 goals-against average with 26 shoutouts in 488 career games in 13 seasons with the Chicago Blackhawks. He is ranked seventh in goals-against average among active goaltenders/25th in NHL history, while also placing eighth in save percentage among active goaltenders/14th in NHL history.

He backstopped the Blackhawks to two Stanley Cups in 2013 and 2015 and won a Gold Medal with Canada at the 2016 World Cup of Hockey.