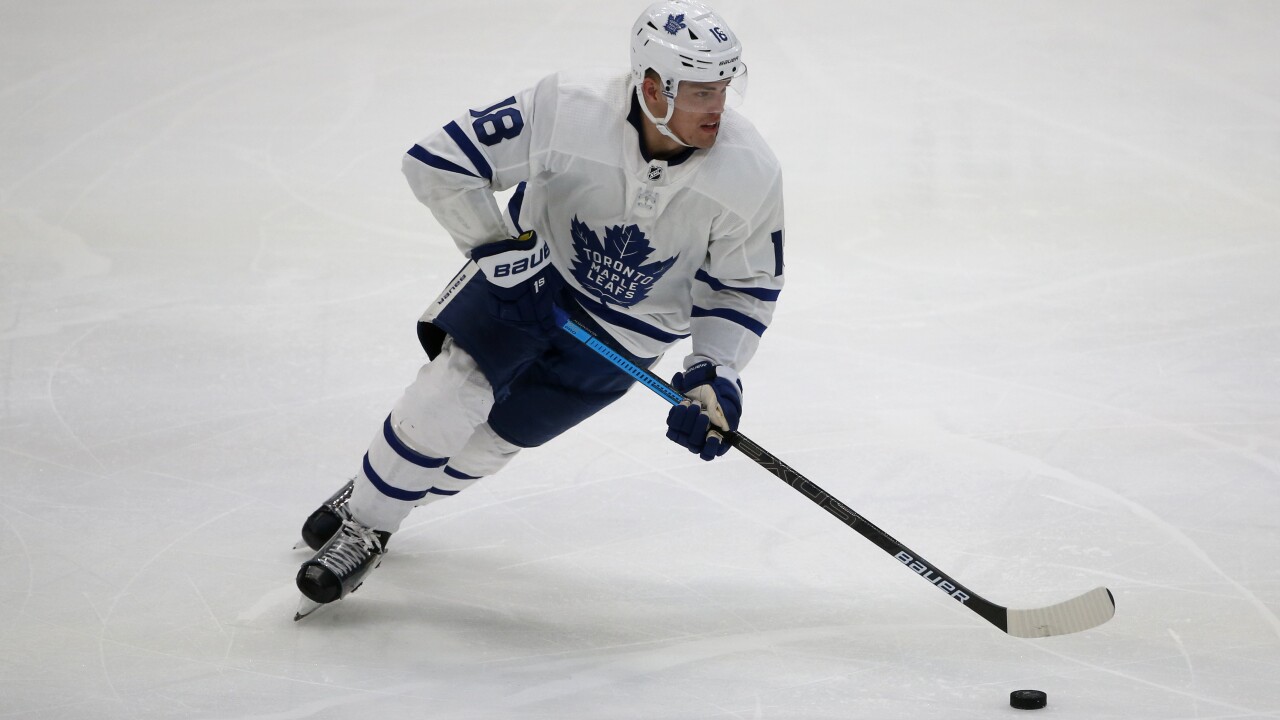 Johnsson, 25, had eight goals and 13 assists for 21 points in 43 games last season. He is signed for three more years at a salary cap hit of $3.4 million.

Anderson, 22, bounced back and forth between New Jersey and its American Hockey League affiliate in Binghamton the past two seasons.