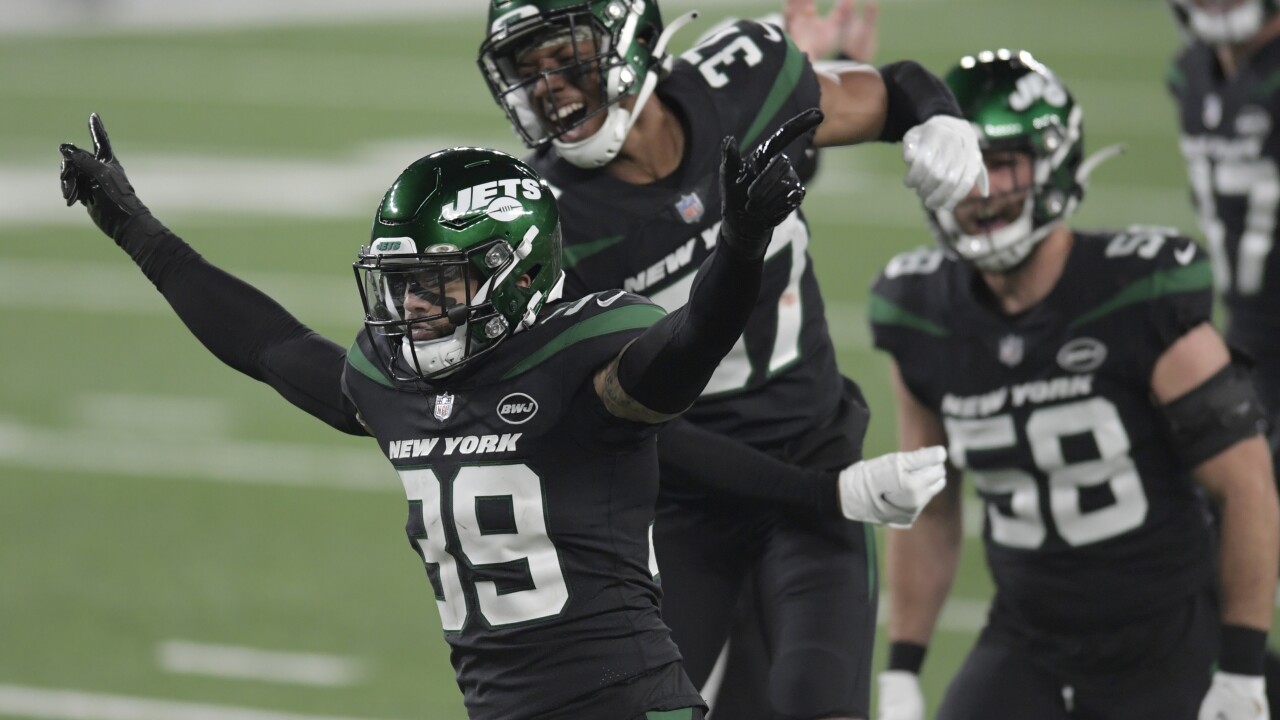 NEW YORK — The New York Jets are off to a franchise-worst 0-9 start and are coming off their bye-week break.

All eyes will be on whether they become just the third team in NFL history to lose all 16 of their games.

One PC sports game simulator says fans should press pause on that.

Wolverine Studios ran 200 simulations of the Jets’ final seven games over the weekend.

The result was New York has about a 60% chance of winning one of them.

And the matchup with the highest chances of producing that lone victory? The season finale at New England.