Prescott, Cowboys set for 1st visit from Garrett with Giants 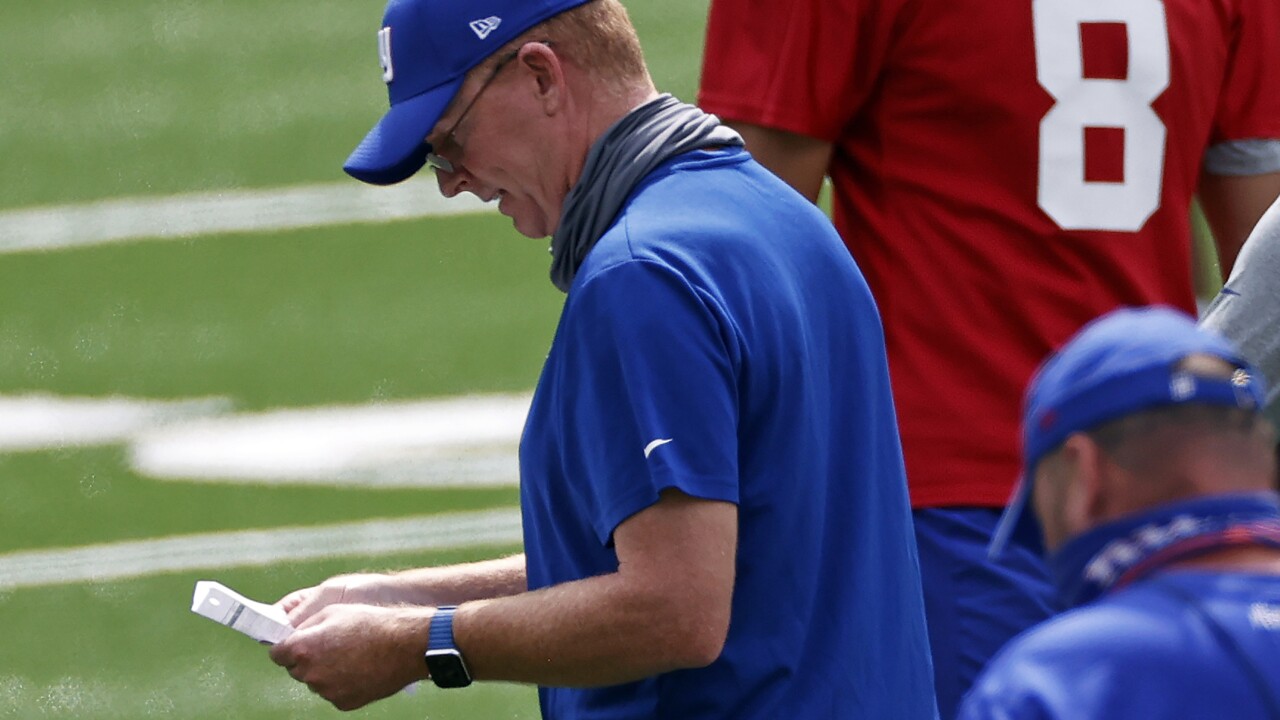 Adam Hunger/AP
FILE - In this Aug. 26, 2020, file photo, New York Giants offensive coordinator Jason Garrett calls out a play during a practice at the NFL football team's training camp in East Rutherford, N.J. Dak Prescott will see his former coach on the other sideline for the first time when Garrett and the Giants visit the Dallas Cowboys. (AP Photo/Adam Hunger, File)

DALLAS — Dak Prescott will see his former coach on the other sideline for the first time when Jason Garrett and the New York Giants visit the Dallas Cowboys.

They’ll both be a little preoccupied Sunday.

Prescott is trying to keep his video game numbers rolling while ending a two-game slide that has put coach Mike McCarthy’s first season in peril.

His Giants haven't been in the end zone since Week 2.