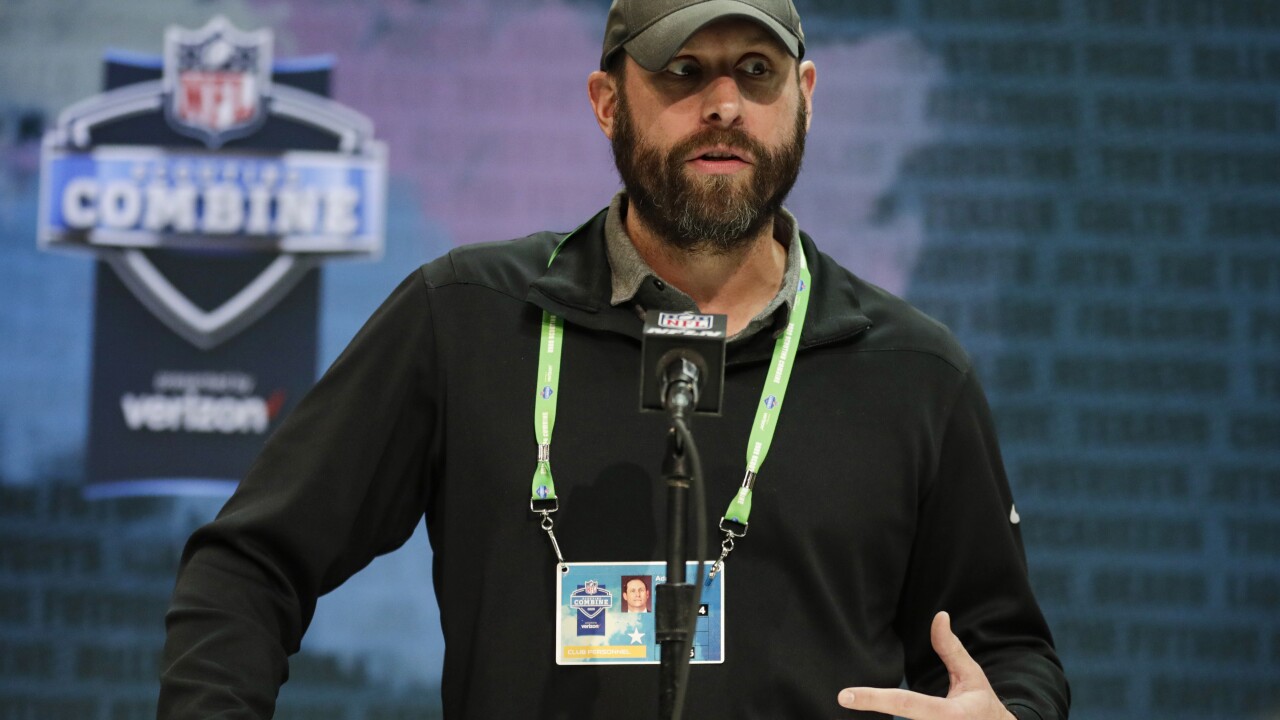 FLORHAM PARK, N.J. — When the Jets play Sunday at Miami, they'll be looking to avoid their first 0-6 start since 1996. T

Joe Flacco will get his second consecutive start at quarterback with Sam Darnold sidelined by a sprained shoulder.

Flacco went 18 of 33 for 195 yards and a TD in his Jets debut last week against Arizona. Flacco is 7-0 as a starter against Miami.

The Dolphins are coming off a 43-17 win at San Francisco.