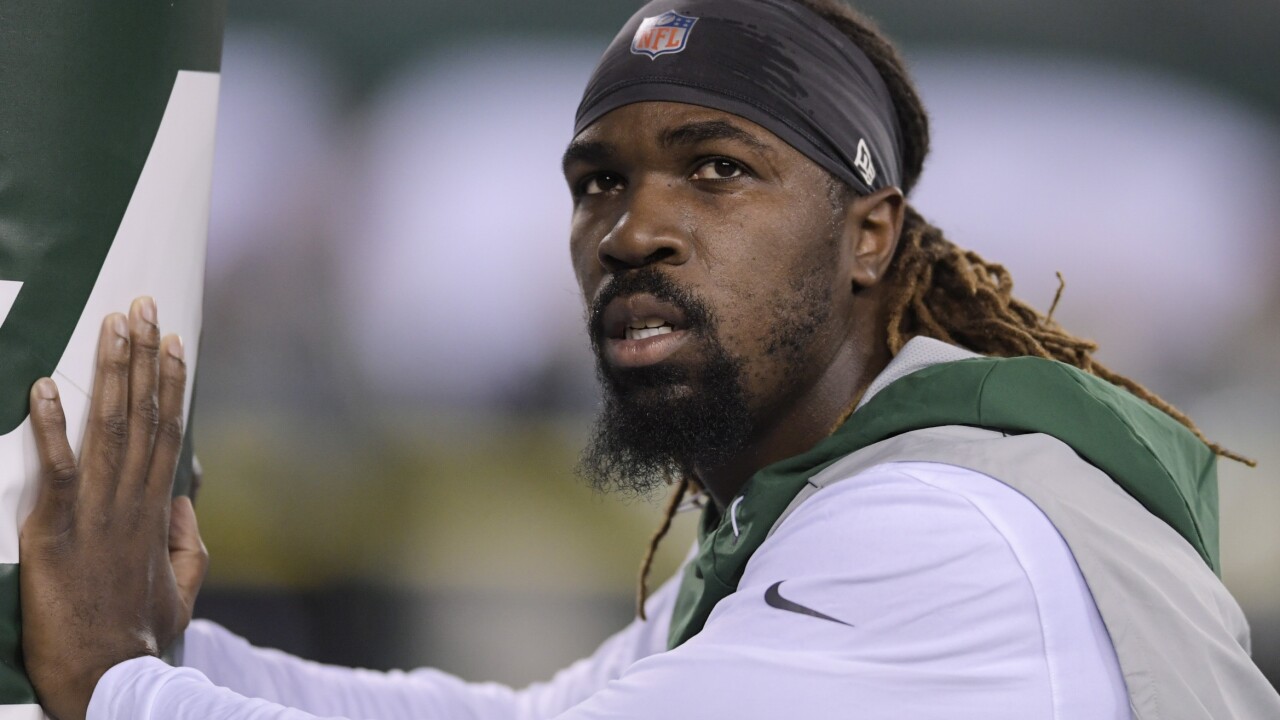 Bill Kostroun/AP
FILE - In this Oct. 21, 2019, file photo, New York Jets inside linebacker C.J. Mosley warms up before an NFL football game against the New England Patriots in East Rutherford, N.J. Mosley has chosen to opt out for the NFL season because of family health concerns, two people familiar with the decision tell The Associated Press. (AP Photo/Bill Kostroun, File)

NEW YORK — Two people familiar with the decision tell The Associated Press that New York Jets linebacker C.J. Mosley has chosen to opt out of the NFL season because of family health concerns.

The 28-year-old Mosley was entering his second season with New York after signing as a free agent in 2019 following five years in Baltimore.

He played in just two games last year for the Jets while dealing with a groin/core muscle injury.

The people spoke to the AP on condition of anonymity Saturday because the team hadn’t announced Mosley’s decision.

ESPN first reported that Mosley was opting out.