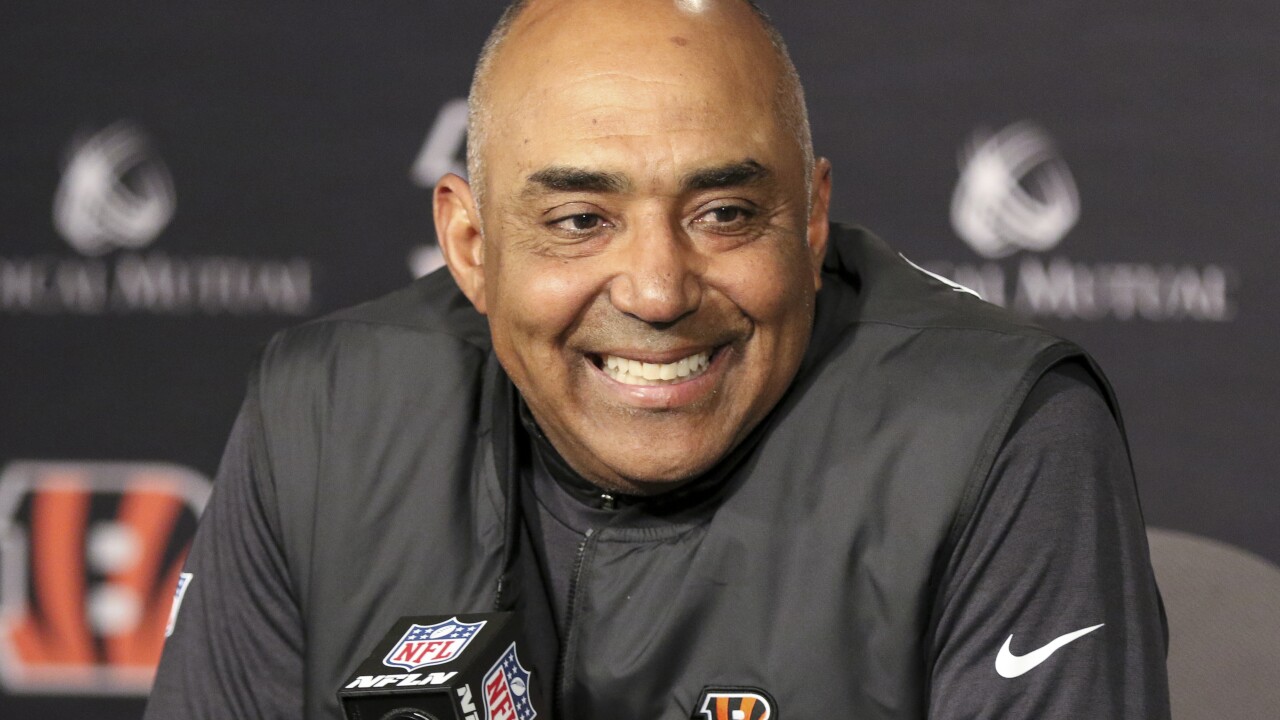 The 62-year-old Lewis is the second known candidate with whom the Jets have completed a video interview.

Lewis led the Bengals to the postseason seven times as coach from 2003-18 and has a 131-129-3 regular-season mark. But Cincinnati was 0-7 under Lewis in the playoffs.