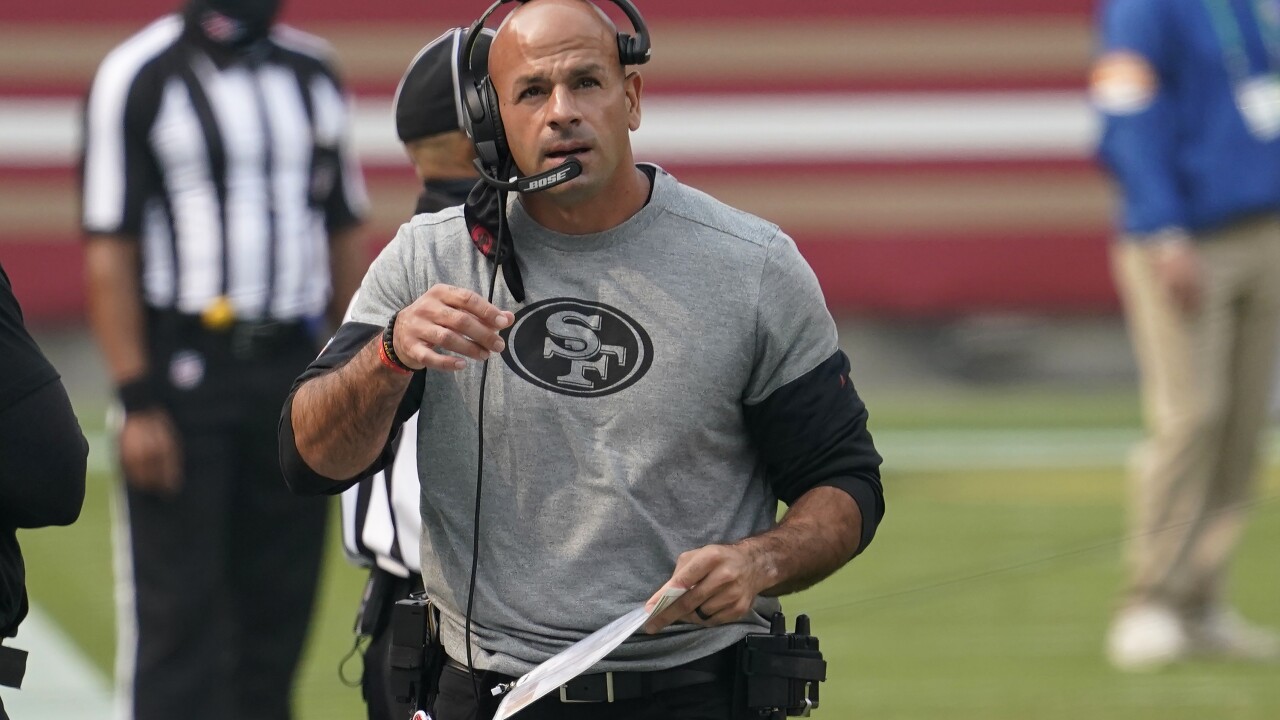 NEW YORK — The search for a new coach continues for the New York Jets after they completed an in-person interview with San Francisco 49ers defensive coordinator Robert Saleh without reaching a deal.

Saleh was the first of the nine known candidates to speak remotely with the Jets last week to be hosted by the team at its facility in Florham Park, New Jersey.

New York can host the other candidates they’ve initially spoken to whose teams aren’t playing in the postseason.