Giants offense under Garrett will look a lot like Cowboys 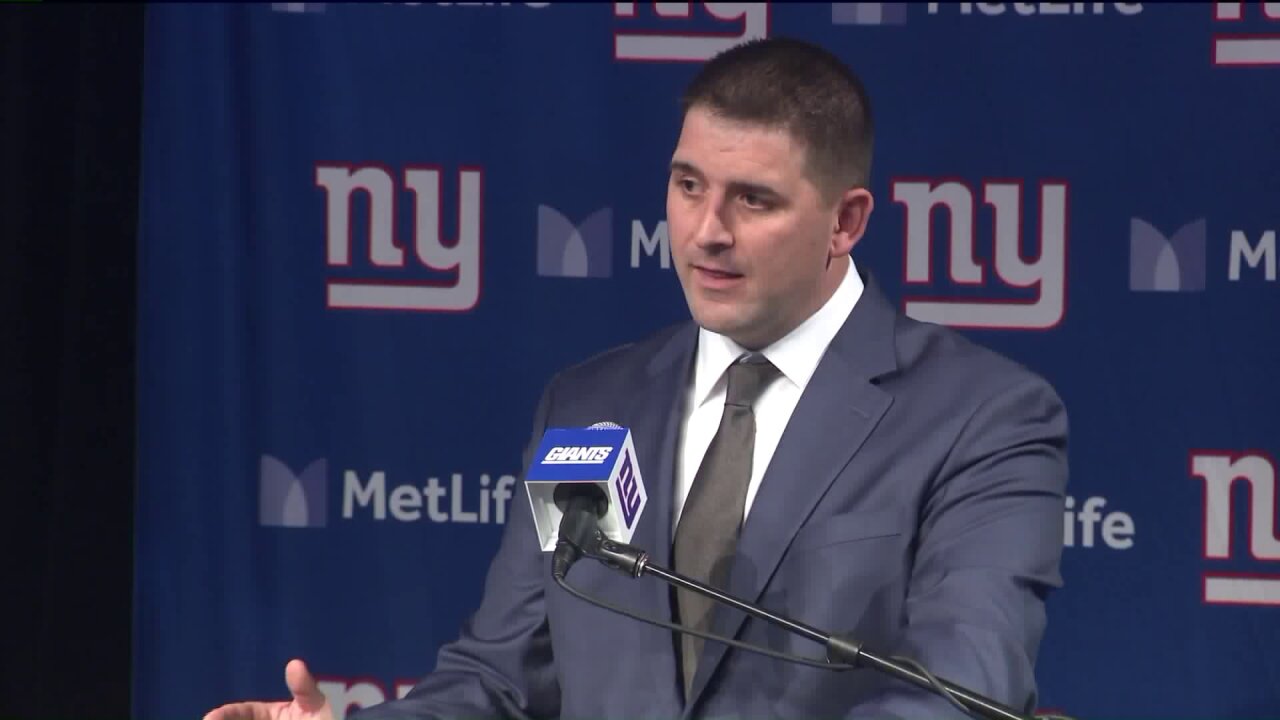 New coach Joe Judge said the Giants’ offense this season would like like the one the Cowboys ran the past decade with Jason Garrett as the head coach.

Garrett’s contract with Dallas was not renewed after last season and Judge hired him as his offensive coordinator less than two weeks later.

Speaking on a video conference call on Tuesday, Judge said the system will have to cater to the current Giants players.

Judge said the offense will vary by game depending on the opponent.