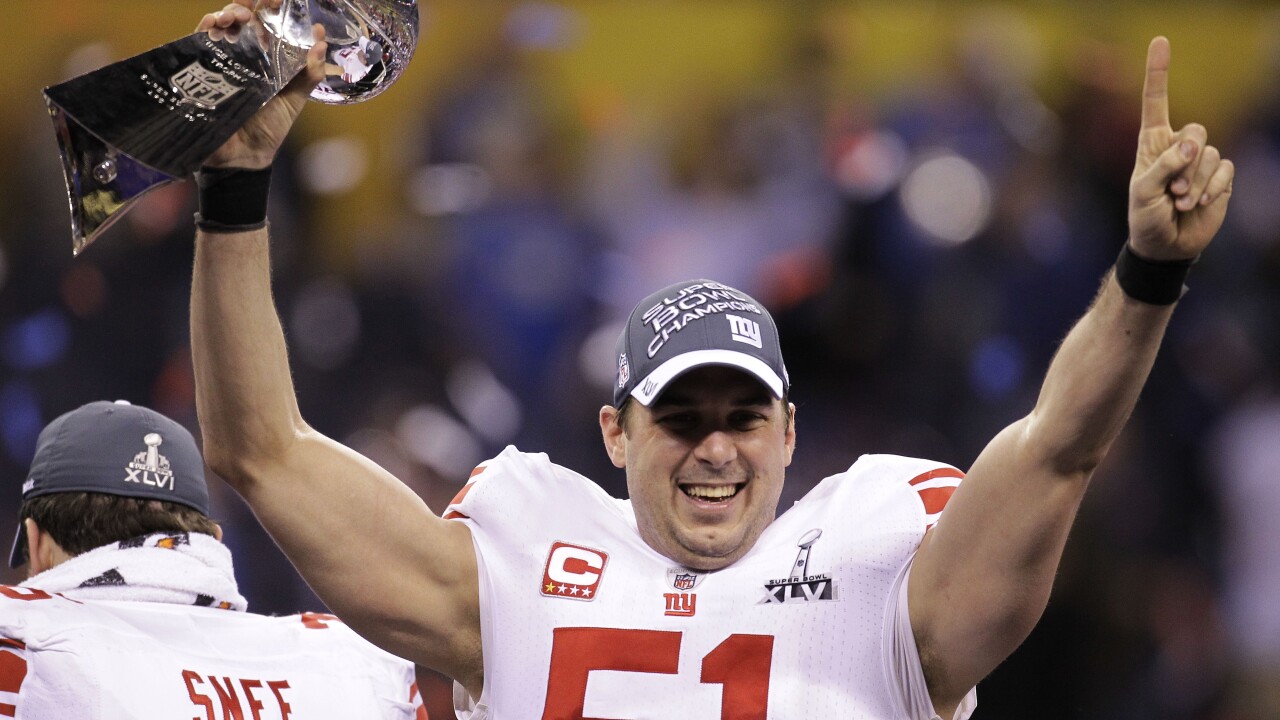 DeOssie, who spent all 13 of his seasons with the Giants, announced his retirement on Friday in a statement released by the team.

The decision was known to many months ago, but DeOssie did not confirm it until now.