Eagles seek to continue dominance over Giants in NFC East 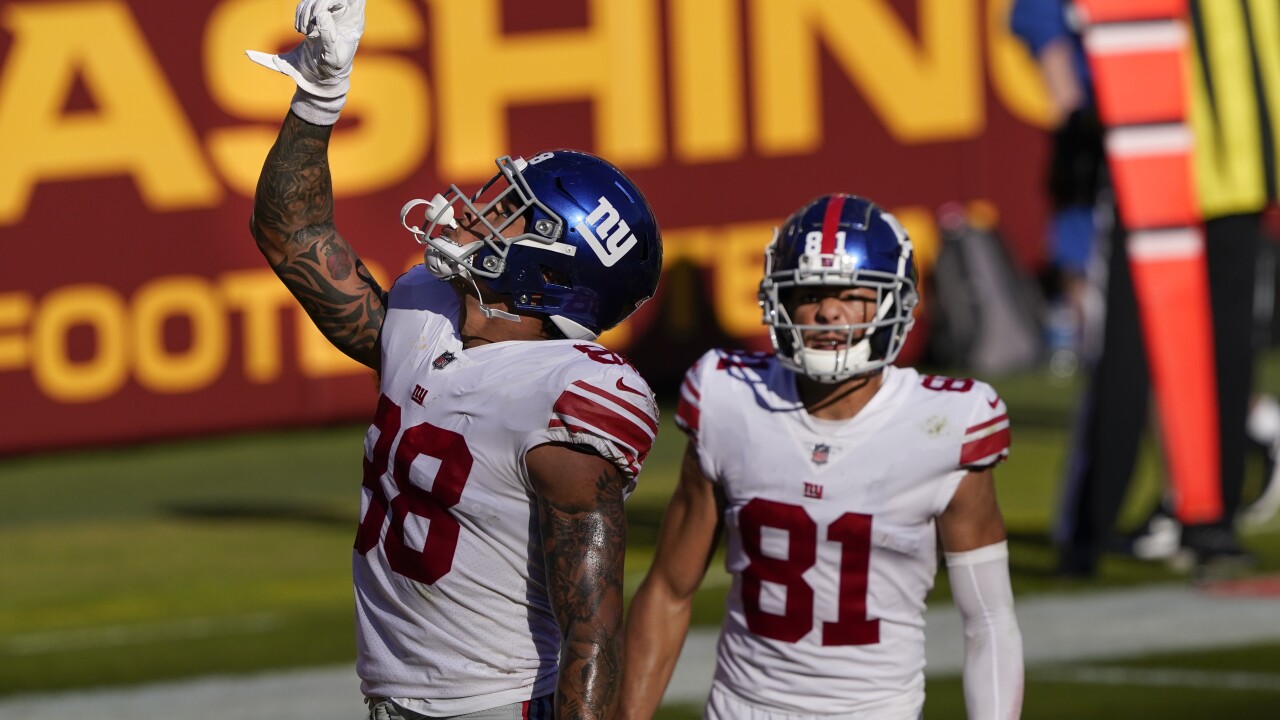 PHILADELPHIA — The New York Giants couldn’t deliver the knockout blow in consecutive games against the Philadelphia Eagles and the Tampa Bay Buccaneers.

They have another chance against Philadelphia on Sunday.

The Giants held off Washington last week following two close losses and will go for two straight wins when they host the first-place Eagles in a meaningful game for two teams with five combined wins.

The NFC East is so weak that all four teams have a shot to win it.