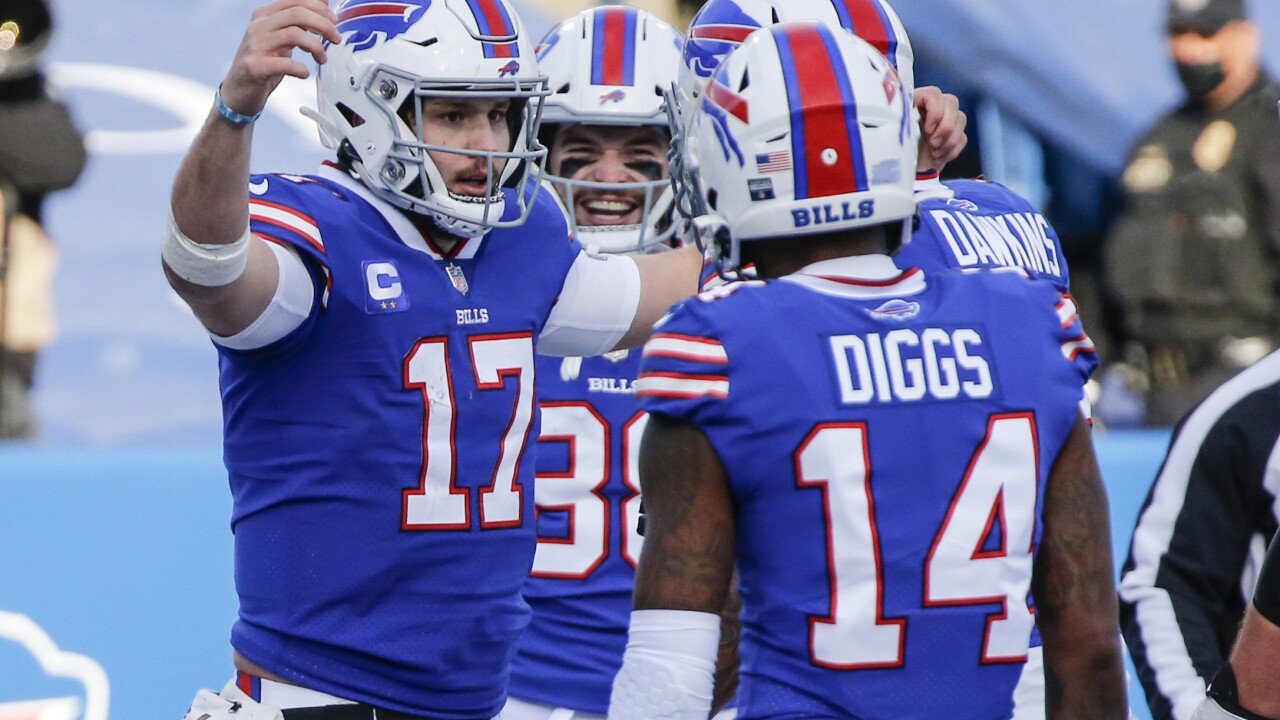 ORCHARD PARK, N.Y. — The Buffalo Bills have won a playoff game for the first time in 25 years.

They held off Philip Rivers and the Indianapolis Colts 27-24 in the first of six wild card games this weekend.

After allowing two fourth-quarter touchdowns, the Bills defense stiffened in the final minute while the Colts were trying to into field goal range.

On fourth down from midfield, Rivers heaved a Hail Mary toward the goal line that was knocked down.

Before Sunday, the Bills had lost six straight times in the playoffs, including a 22-19 overtime loss at Houston last year.