New XFL kicks off with entertaining debut in DC 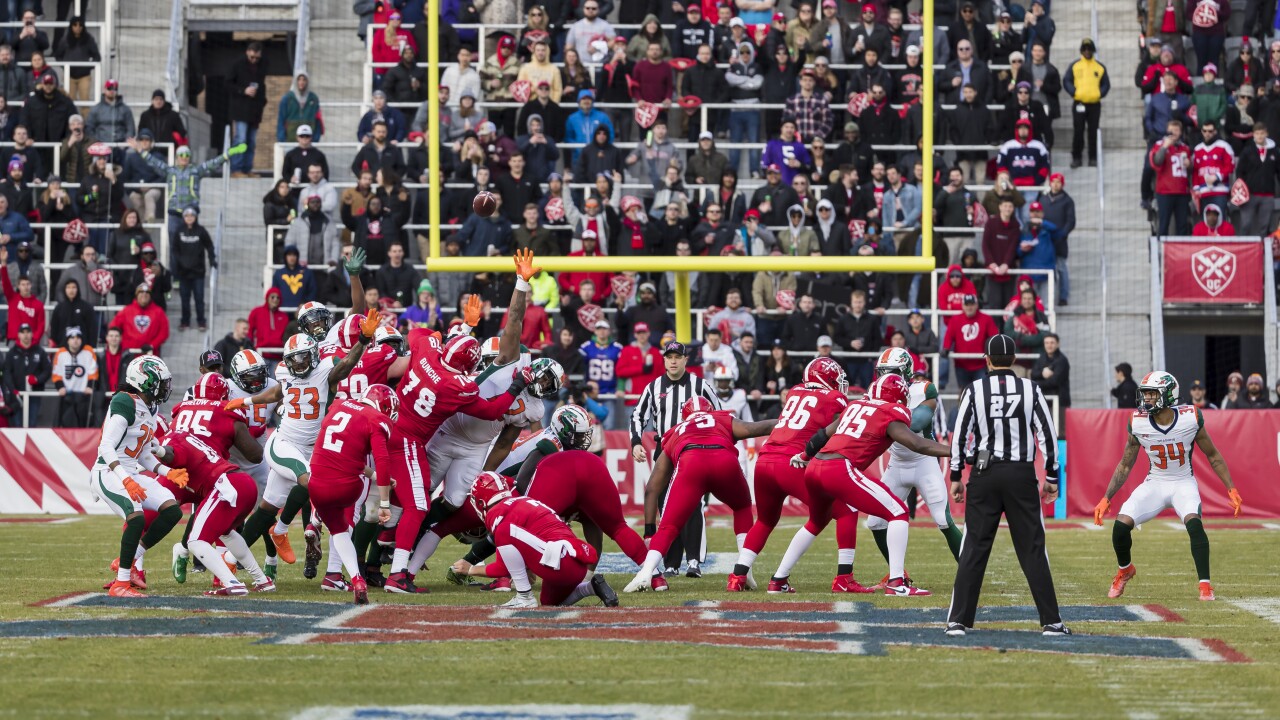 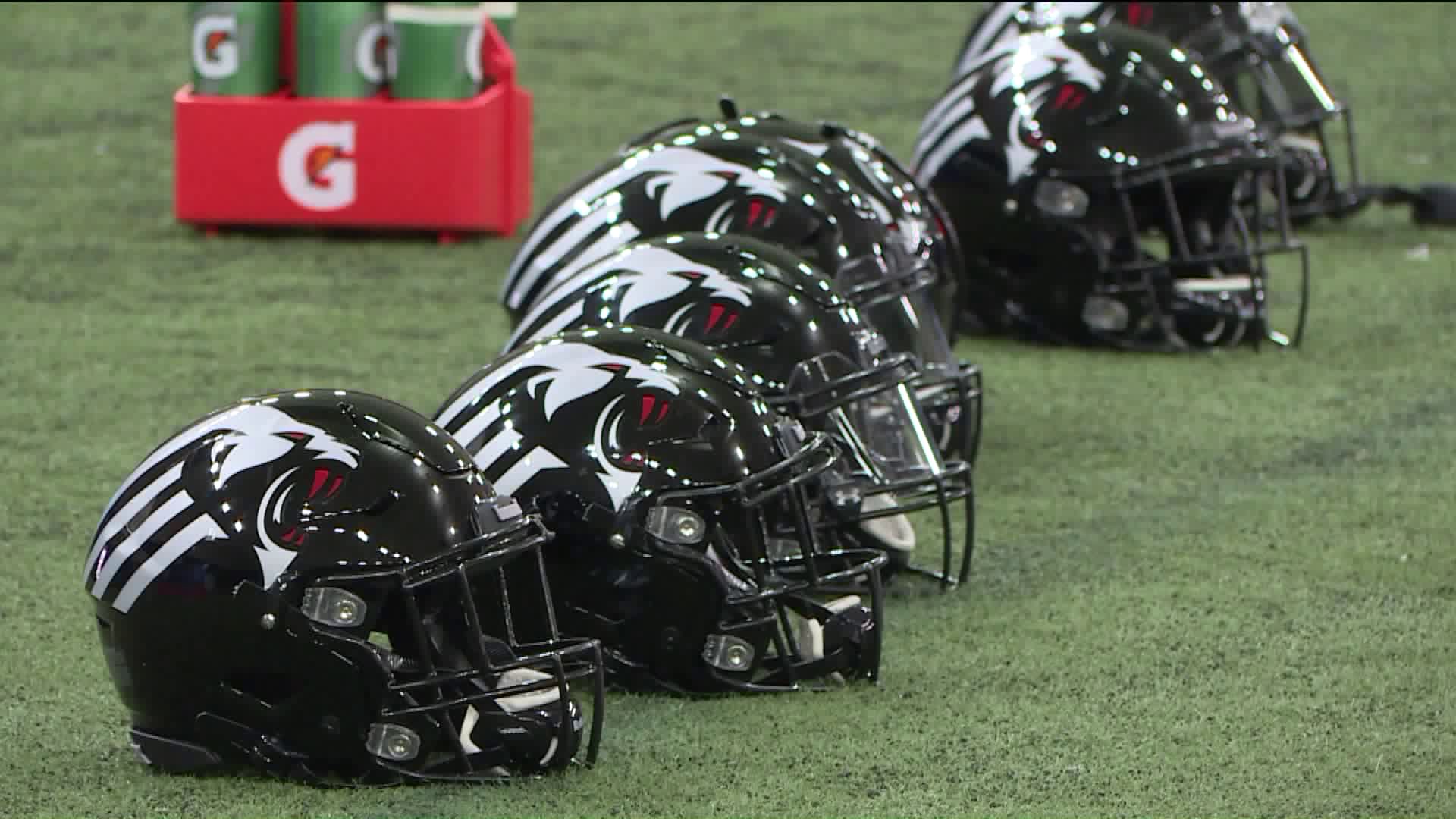 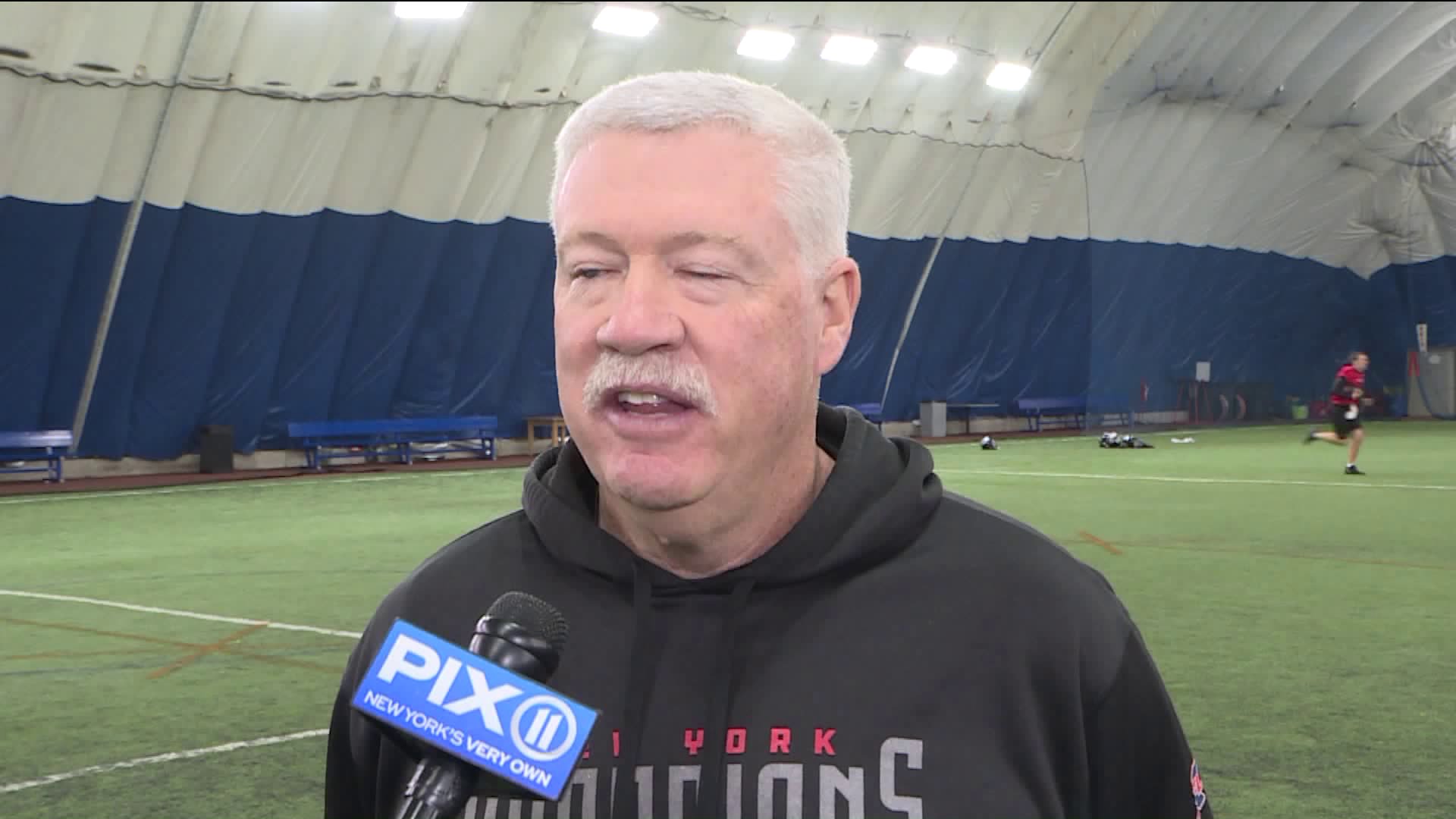 The new XFL debuted with an entertaining game the D.C. Defenders won 31-19 over the Seattle Dragons.

The first game of the brand-new football league had a punt blocked for a touchdown, a juiced-up crowd roaring for big plays and a player swearing during an in-game television interview.

The XFL doesn't have the star power of the NFL. Vince McMahon's latest venture is hoping to capture the attention of hardcore football fans in the aftermath of the Super Bowl.

The XFL says it'll be patient in the aftermath of the Alliance of American Football failing in the midst of its first season.

New York's franchise, the Guardians, will debut on Sunday afternoon at the Meadowlands.