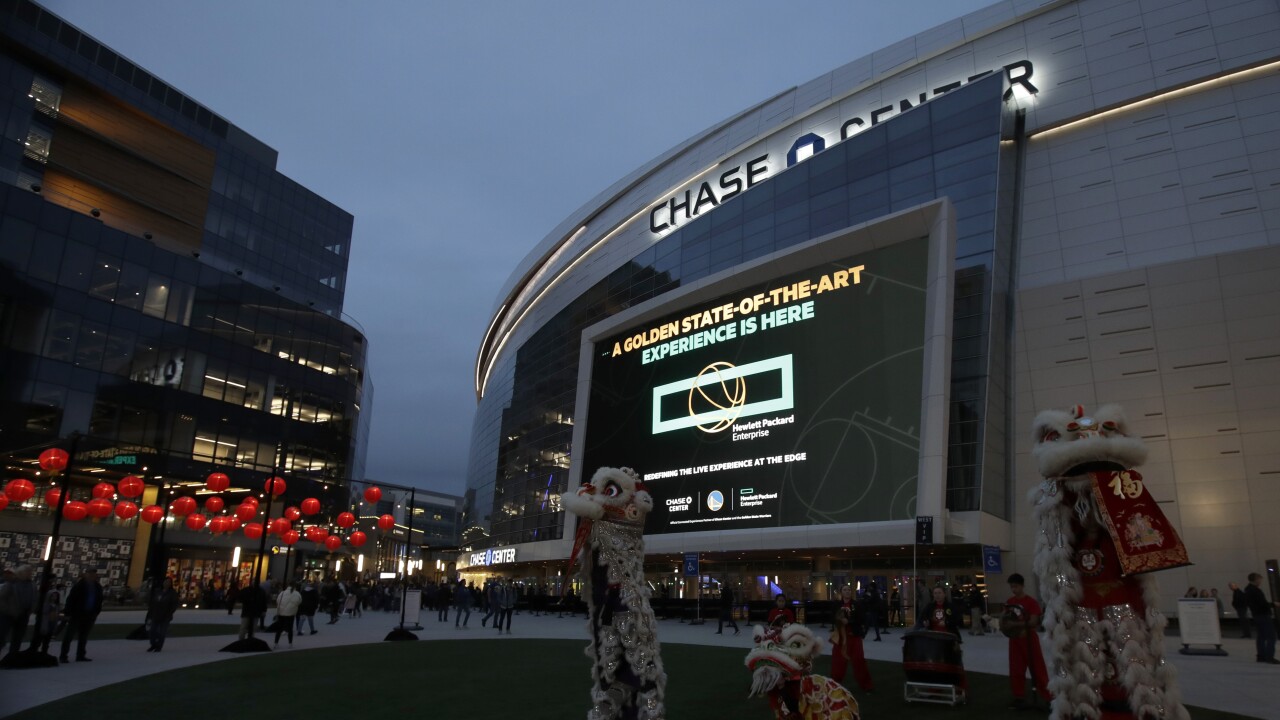 SAN FRANCISCO — The Brooklyn Nets will take part in the first NBA game played in front of no fans.

The Golden State Warriors announced that Thursday night's home game against the Nets at the Chase Center is being played without fans due to "escalating concerns about the spread of COVID-19."

The club's arena is also cancelling, postponing and moving upcoming events, including a Post Malone concert.

The Warriors are promising refunds to anyone who paid for a ticket.