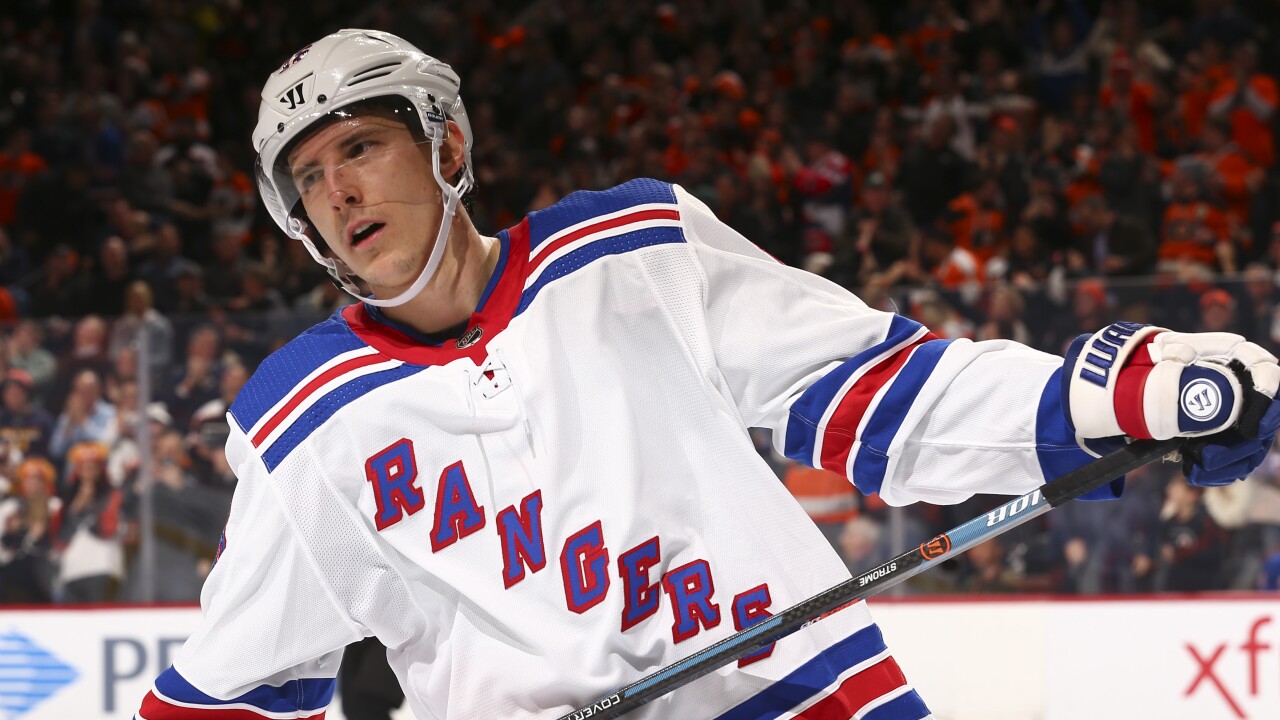 James Neal had three goals and an assist and Ryan Nugent-Hopkins had a goal and three assists as the Edmonton Oilers built a six-goal lead and held on to beat the New York Rangers 7-5.

Leon Draisaitl, Josh Archibald and Kailer Yamamoto also scored for the Oilers (21-17-4) who snapped a two-game losing skid and won for just the third time in 11 games.