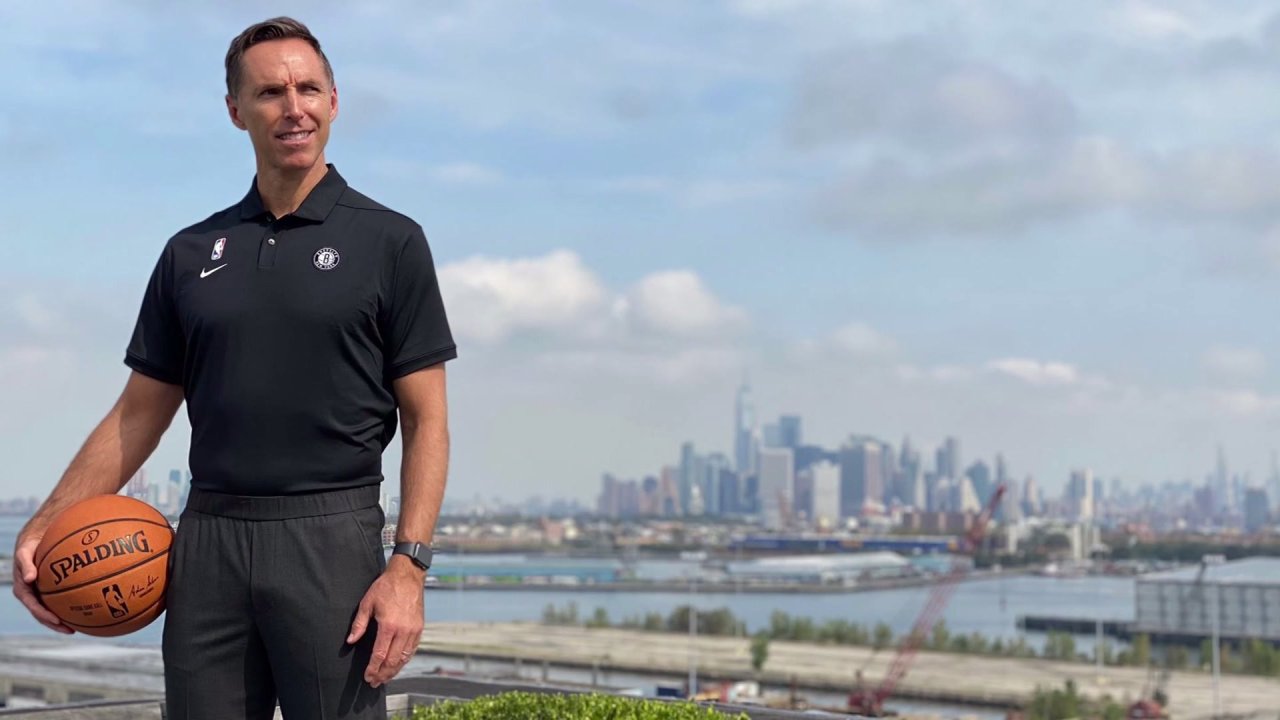 Nash addressed head on criticism that he was hired due to white privilege. 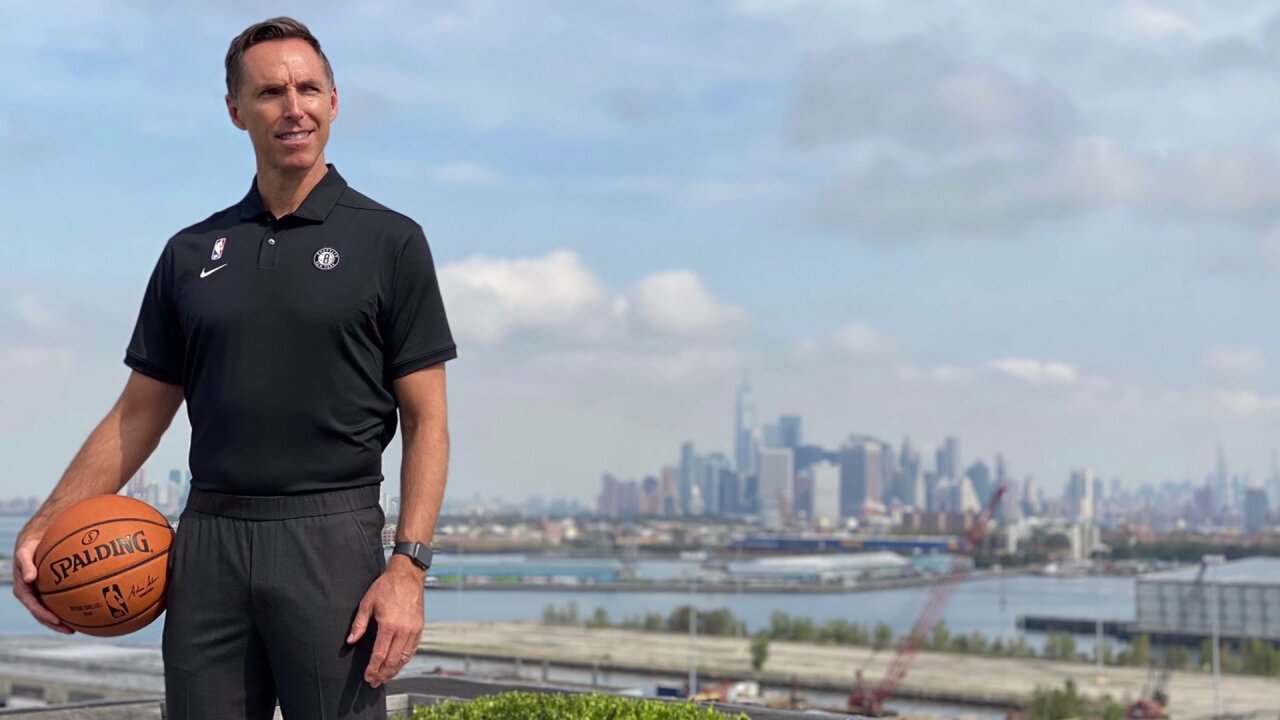 BROOKLYN — Steve Nash was a leader, a guy who loved to get the best out of his teammates on the court and build relationships off it.

Those qualities helped him become a Hall of Fame player. Now he thinks they can make him a successful coach.

Nash was introduced Wednesday by the Brooklyn Nets, who picked him to guide Kevin Durant, Kyrie Irving and the rest of a team with high expectations despite him having no coaching experience.

"I love to compete, I love to teach, I love to lead," Nash said. "While I haven't publicly stated a desire to coach, privately it's always been on my mind."

The Basketball Hall of Famer admitted he benefits from White privilege and that he "skipped the line" in taking the job but that he deserves the chance based on his experience in basketball and saying he isn't sure his hiring is an example of that, adding that he was sensitive to the issue.

"I have benefited from White privilege," he said. "Our society has a lot of ground to make up. I'm not saying that was a factor in this position but I think as White people we have to understand that we have a benefit and a privilege because of the color of our skin and we have a lot to make up."

He added that he was a "leader" on multiple NBA teams throughout his career.

"Leading an NBA team for almost two decades is pretty unique," he said. "While I haven't necessarily learned some of the skills, I was never far from that."

Nash has also worked in the game outside playing as a consultant for the Golden State Warriors and general manager of the Canadian national team.

Nash was hired by former teammate Sean Marks, who remembered how Nash's ability to connect with people and drive a culture could galvanize an organization. Marks and Nash say they have a 20-year relationship and that Nash asked over the summer if the timing was right for him to throw his name in the hat for the job.

"It's a unique opportunity, it's an incredible roster here," Nash said, calling Irving one of his favorite players of all time. "The timing is fantastic, the opportunity is fantastic."

Nash cited his friendship with Durant as a reason why he'd gel with the stars and build on it to lead the team to a championship.