Nets set to face defending champion Raptors in 1st round 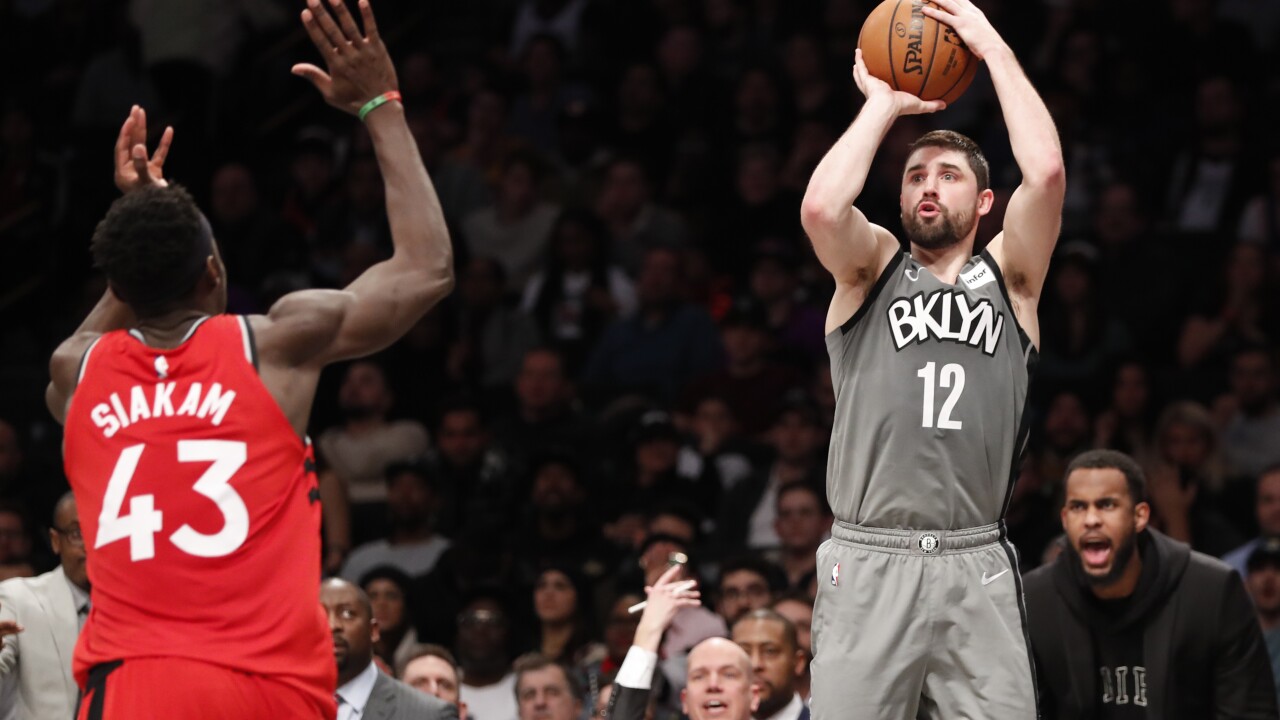 LAKE BUENA VISTA, Fla. — So many roadblocks could have knocked the Toronto Raptors off course on the path toward a repeat.

Kawhi Leonard’s departure. The season’s suspension. That’s behind them now.

All that’s left is playoff basketball, finding a way to beat their opponent four times.

The Raptors showed last year that they're good at that and believe they can prove it again.

The defending NBA champions, seeded No. 2 in the East like last year, open their first-round series Monday against the Brooklyn Nets.

Toronto rolls into the postseason after going 7-1 in its seeding games. The Nets, seeded seventh, went 5-3.