Nets scheduled to return to play July 31 against Magic 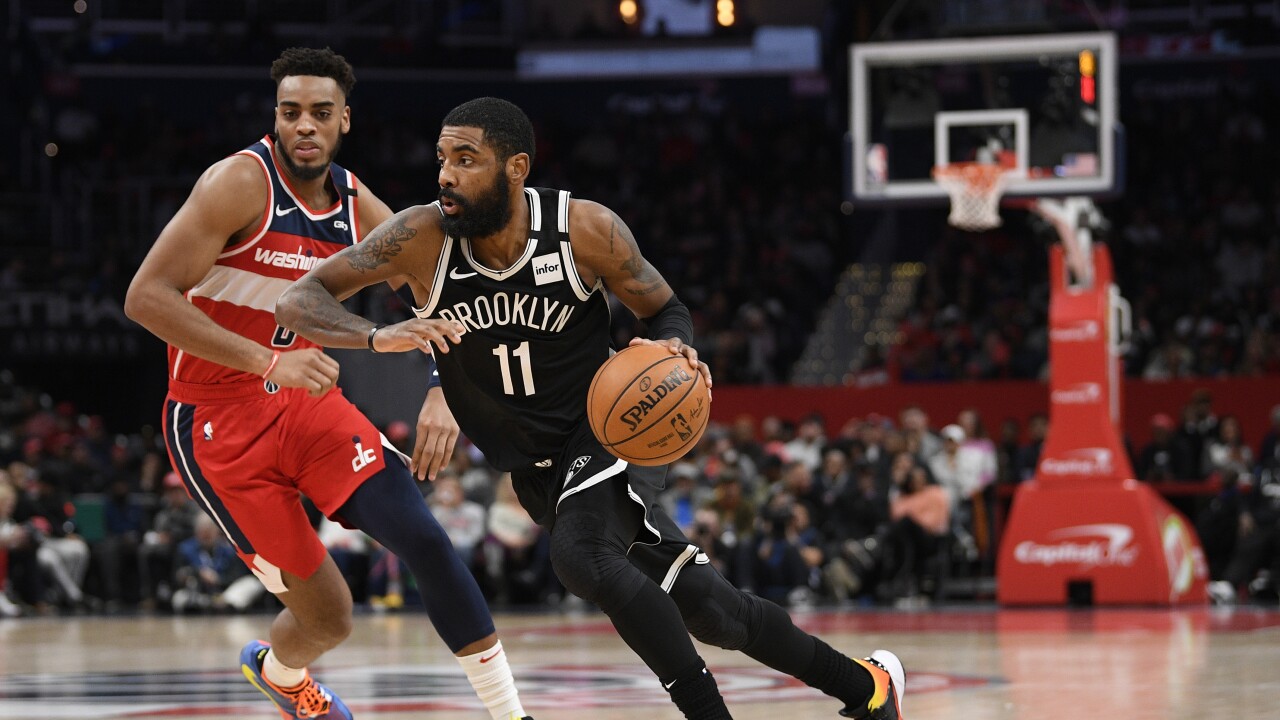 BROOKLYN — The Brooklyn Nets are headed for Orlando in late July to finish their season and it'll begin with a game against the team from the host city.

Brooklyn battles the Orlando Magic on July 31 in their first game back from the season suspension spurred on by the coronavirus. It's part of an 8-game slate the Nets and the 21 other NBA teams participating will hold to play out the season and determine seeding for the NBA Playoffs.

The Nets will play eight games in 14 days to finish out the season, with games against the Wizards, Bucks, Celtics, Kings, Clippers and Blazers, as well as a second game against the Orlando Magic.

Brooklyn currently holds the 7th seed in the Eastern Conference which puts them in a precarious spot for a restart. At the end of the eight games, the playoff seedings will be determined with the Top 7 in each conference guaranteed a post-season berth.

However, if the team in 9th place in each conference is within four games of the team in 8th place at the end of the season, a play-in series where the the 9th place team must beat the 8th place team twice in a row to move on will be held. As it stands, Orlando is in 8th in the East, half a game behind the nets but five and a half ahead of ninth seeded Washington, so a play-in series would not be necessary if the season ended today.

The Nets full remaining schedule is below. All games will take place at the Disney Wide World of Sports Complex in Orlando.

You can see the full schedule for the NBA's return here.