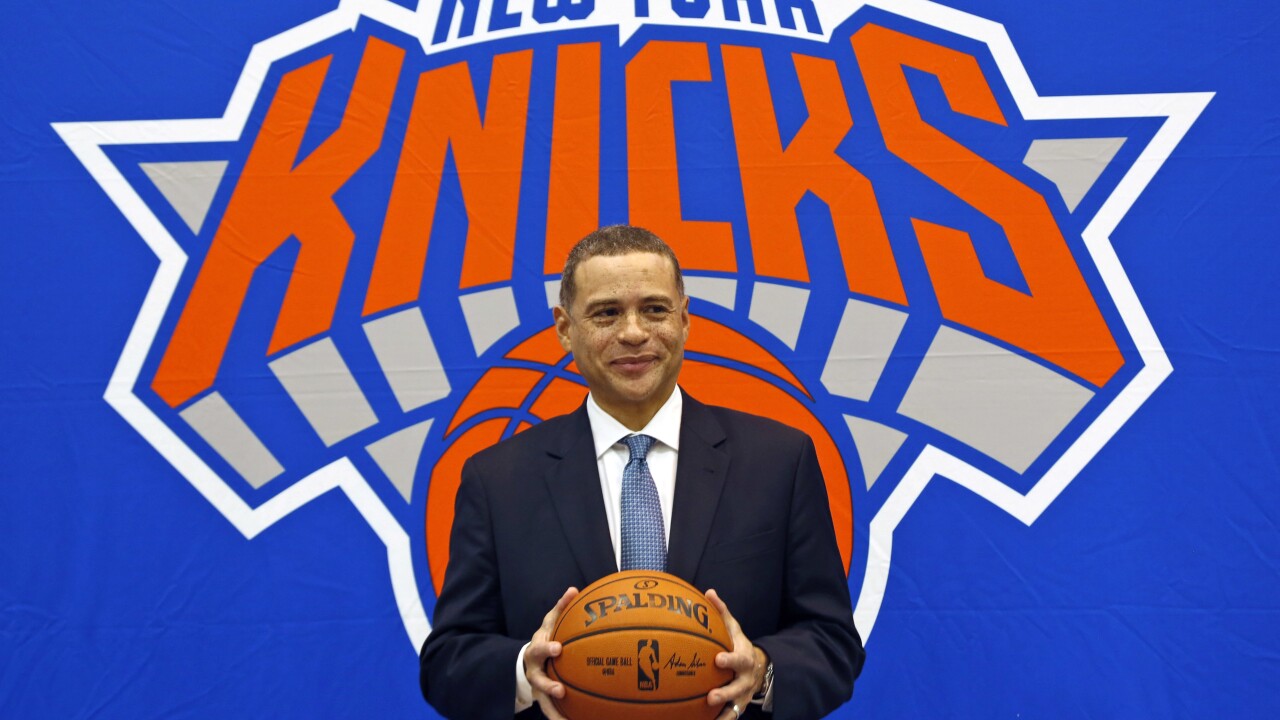 NEW YORK — Scott Perry will remain general manager of the New York Knicks after agreeing to a new one-year deal with the team.

Perry ran the team’s basketball operations after Steve Mills was fired as president in February.

Longtime player agent Leon Rose was hired to replace Mills on March 2, shortly before the NBA season was suspended because of the coronavirus pandemic.

Rose decided that his first big move would be to keep Perry for next season.

Perry was hired by the Knicks on July 14, 2017. Rose will still have to make decisions on interim coach Mike Miller and other members of the Knicks front office.