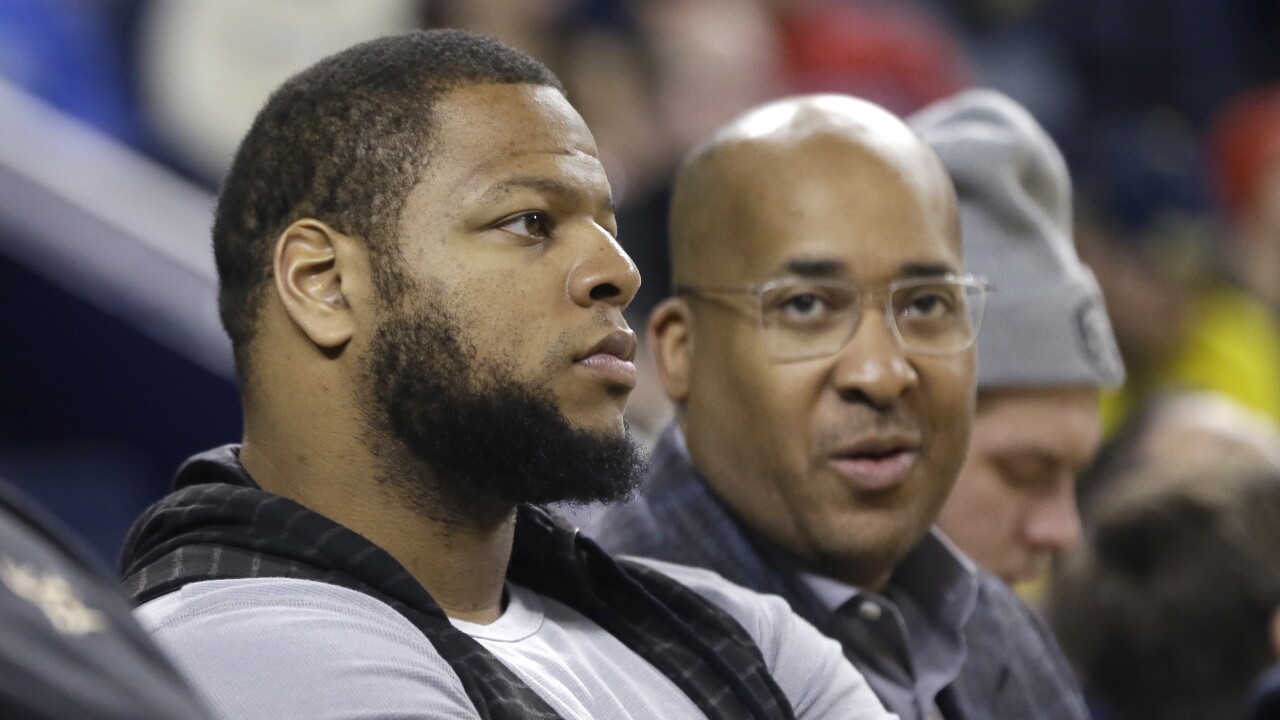 New president Leon Rose announced the hiring of “World Wide Wes” on Wednesday, saying he has known Wesley for more than 40 years and considers him family.

Rose also says he wants to hire a coach by the end of July. Rose worked closely with Wesley as a longtime player agent before he was hired by the Knicks in March, just before the coronavirus forced the suspension of the NBA season.