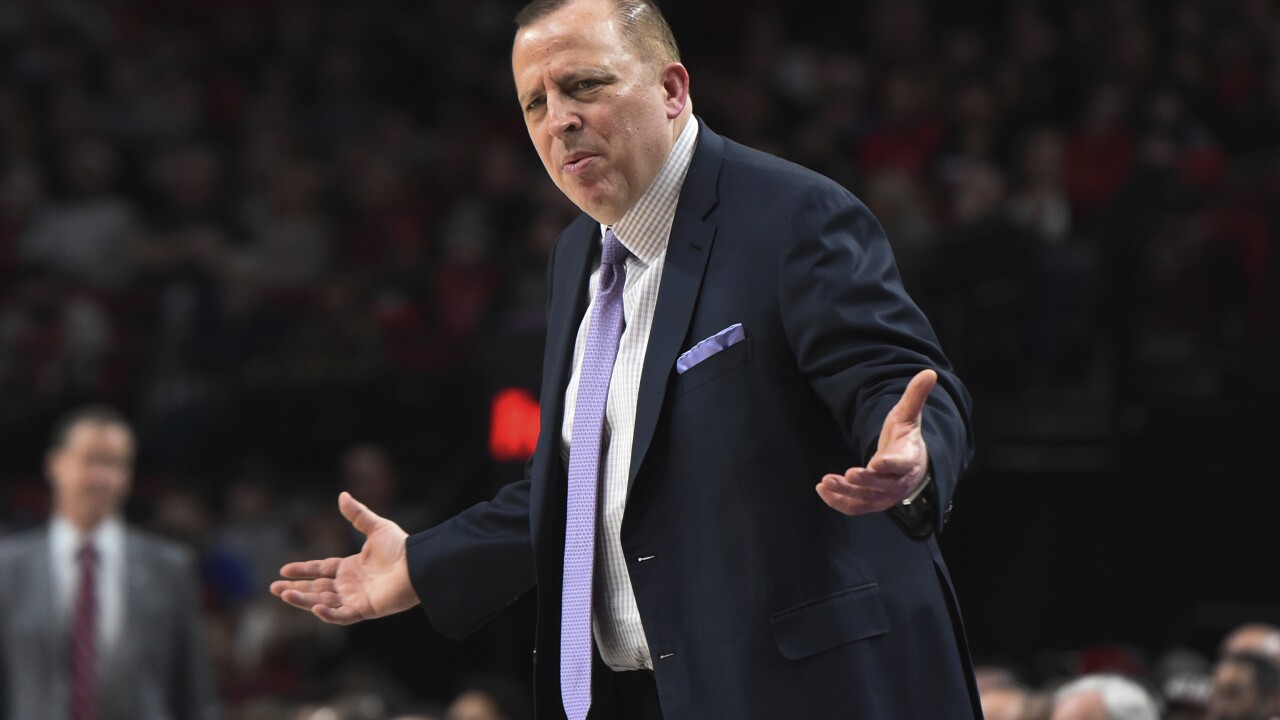 NEW YORK — A person with knowledge of the details says the New York Knicks are finishing a deal to make Tom Thibodeau their coach.

The person told The Associated Press that no contract has been signed but a deal is expected to be announced next week, ESPN first reported that the Knicks and Thibodeau were completing a five-year contract.

Thibodeau was the 2011 NBA Coach of the Year in Chicago and is a former Knicks assistant under Jeff Van Gundy.