Irving out for Nets, joins Durant in missing game vs 76ers 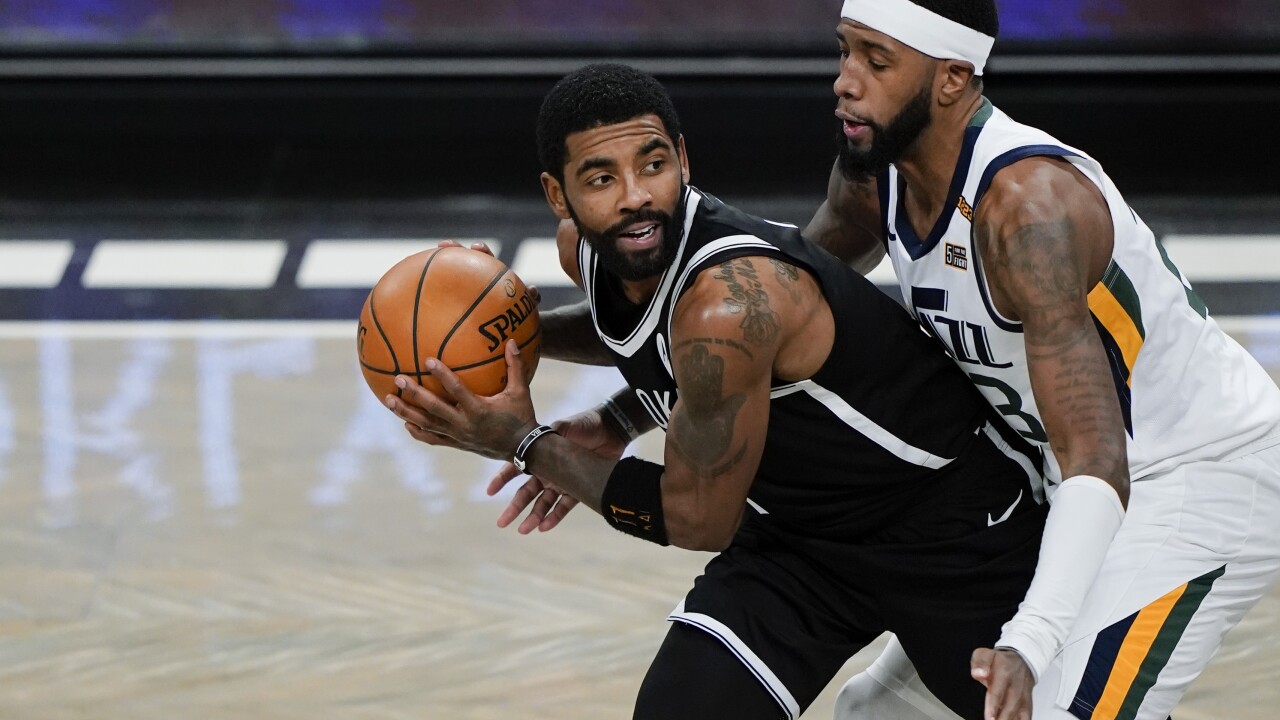 BROOKLYN — Kyrie Irving is out for personal reasons, leaving the Brooklyn Nets without both of their superstars for their game against the Philadelphia 76ers.

Kevin Durant was already out because of the NBA’s health and safety protocols.

Coach Steve Nash said Durant would be able to return Sunday if he continues to test negative for the coronavirus until then.

Irving was added to the injury report Thursday afternoon.

Nash said he hadn’t spoken to Irving so didn’t know the reason for his absence, saying it was a personal matter.

Durant is fourth in the league with 28.2 points per game, while Irving is sixth at 27.1.