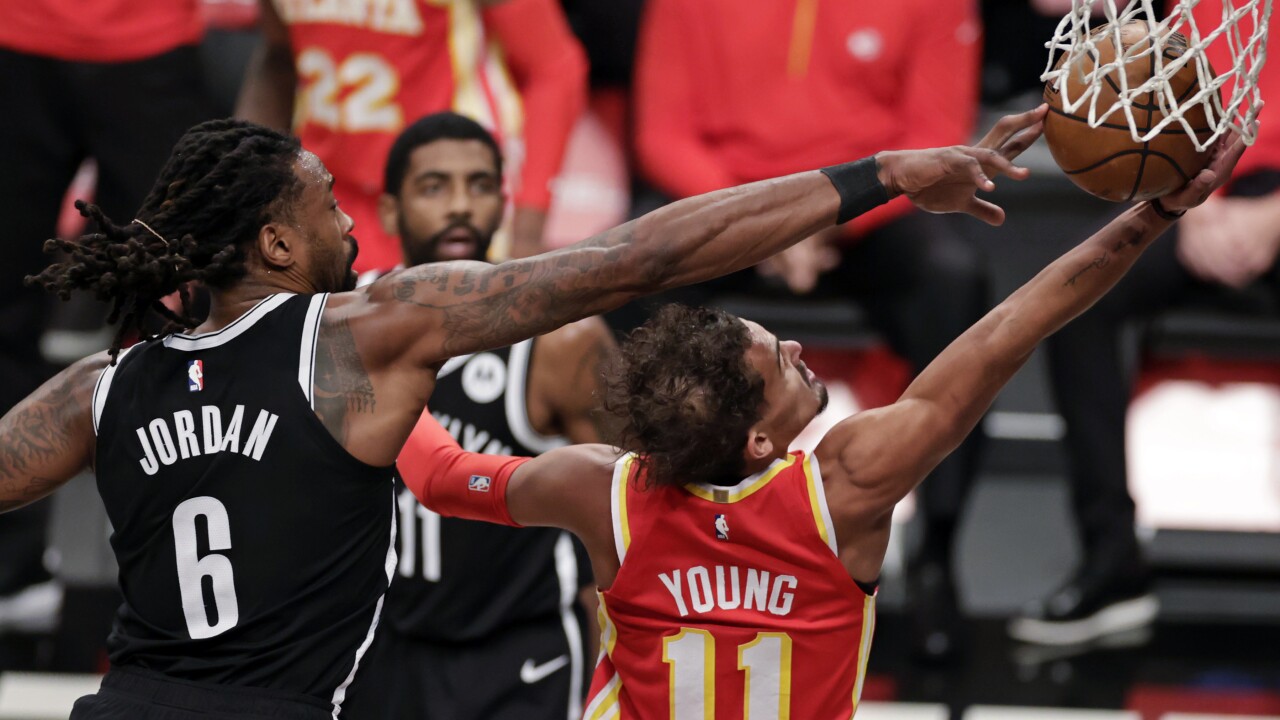 BROOKLYN — De’Andre Hunter scored 23 points help the Atlanta Hawks to a 114-96 win over the Brooklyn Nets.

Trae Young scored 21 points and John Collins had 20 for Atlanta, which had six players score in double figures and improved to 4-1.

Atlanta split a back-to-back set with Brooklyn at Barclays Center.

Kevin Durant scored 28 points to lead the Nets, who have lost three of four.

Kyrie Irving had 18 points and 11 rebounds. The Nets came back to beat the Hawks Wednesday night in a 145-141 thriller.

The Hawks ensured Brooklyn would not rally this time.