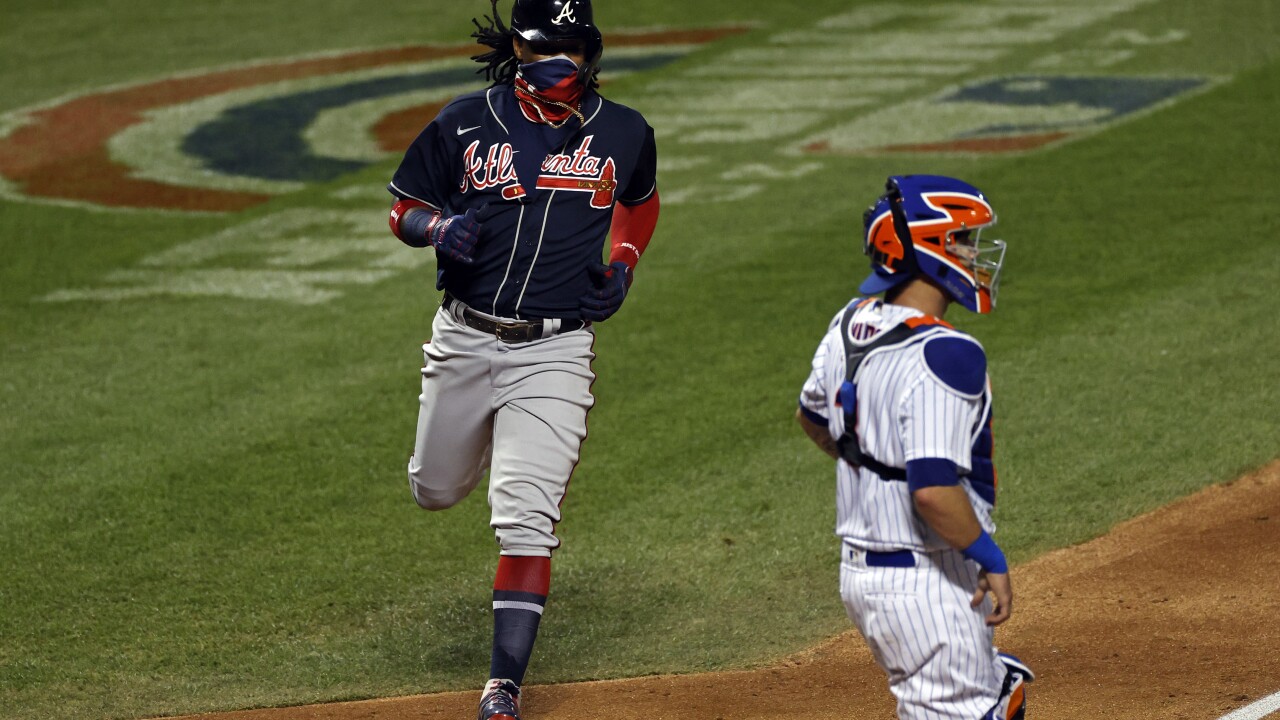 NEW YORK — Dansby Swanson tied his career high with five RBIs and the Atlanta Braves chased an erratic Rick Porcello during the third inning of his New York Mets debut in a 14-1 blowout.

Atlanta had 17 hits, 11 for extra bases, and took two of three in the season-opening series after losing 1-0 on Friday and coming within a strike of defeat Saturday before rallying.