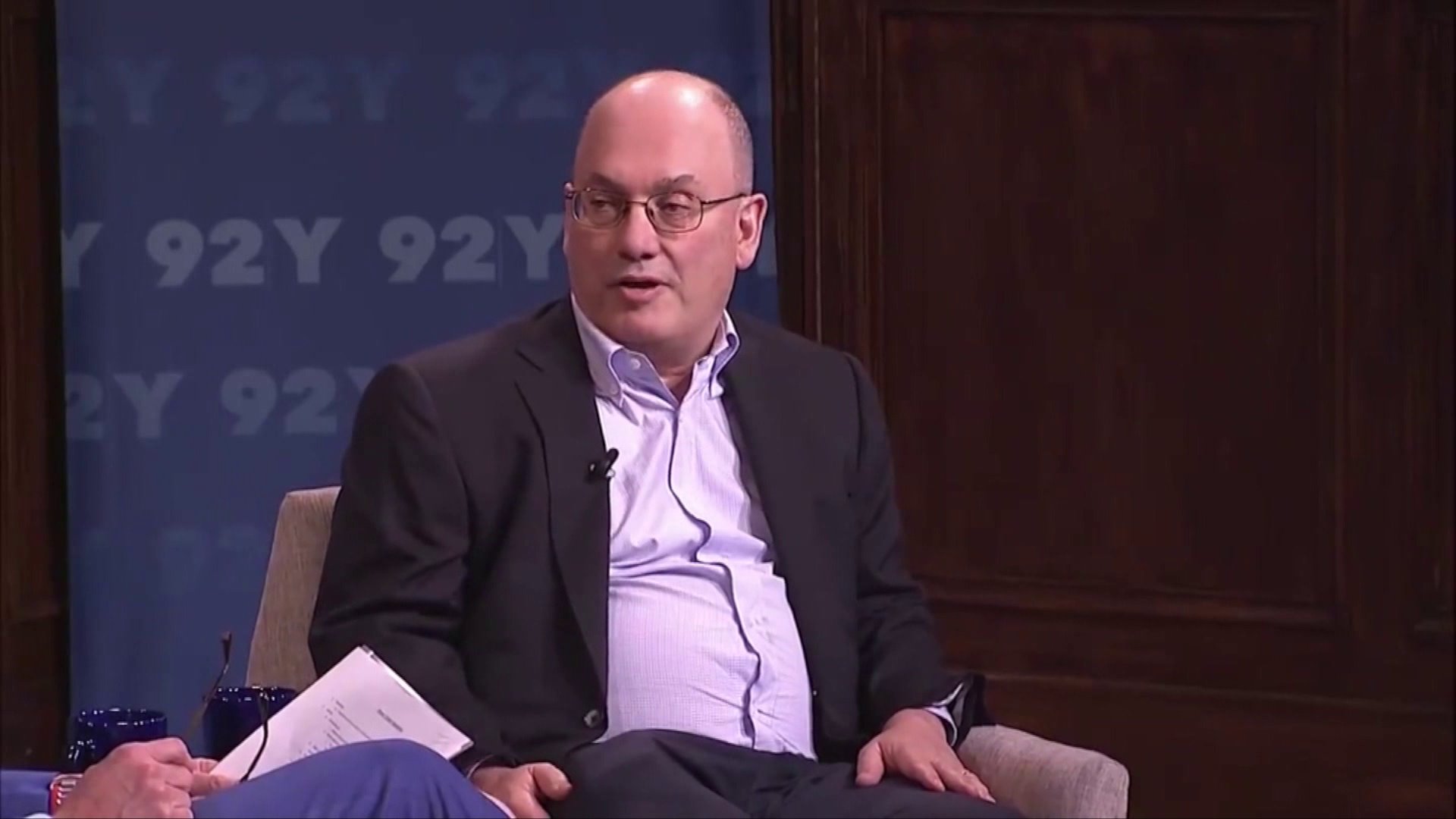 Billionaire hedge fund manager Steve Cohen has agreed to buy the New York Mets from the Wilpon and Katz families. The deal is subject to the approval of Major League Baseball owners.

NEW YORK — The Mets could soon have a new owner.

The Sterling Partners signed an agreement with hedge fund manager Steven Cohen, according to the team. The sale transaction is subject to the approval of the Major League Baseball club owners.

“I am excited to have reached an agreement with the Wilpon and Katz families to purchase the New York Mets,” Cohen said.

In February, MLB Commissioner Rob Manfred said a deal with Cohen was off. That deal would have allowed Fred Wilpon to remain as controlling owner and chief executive officer for five years.