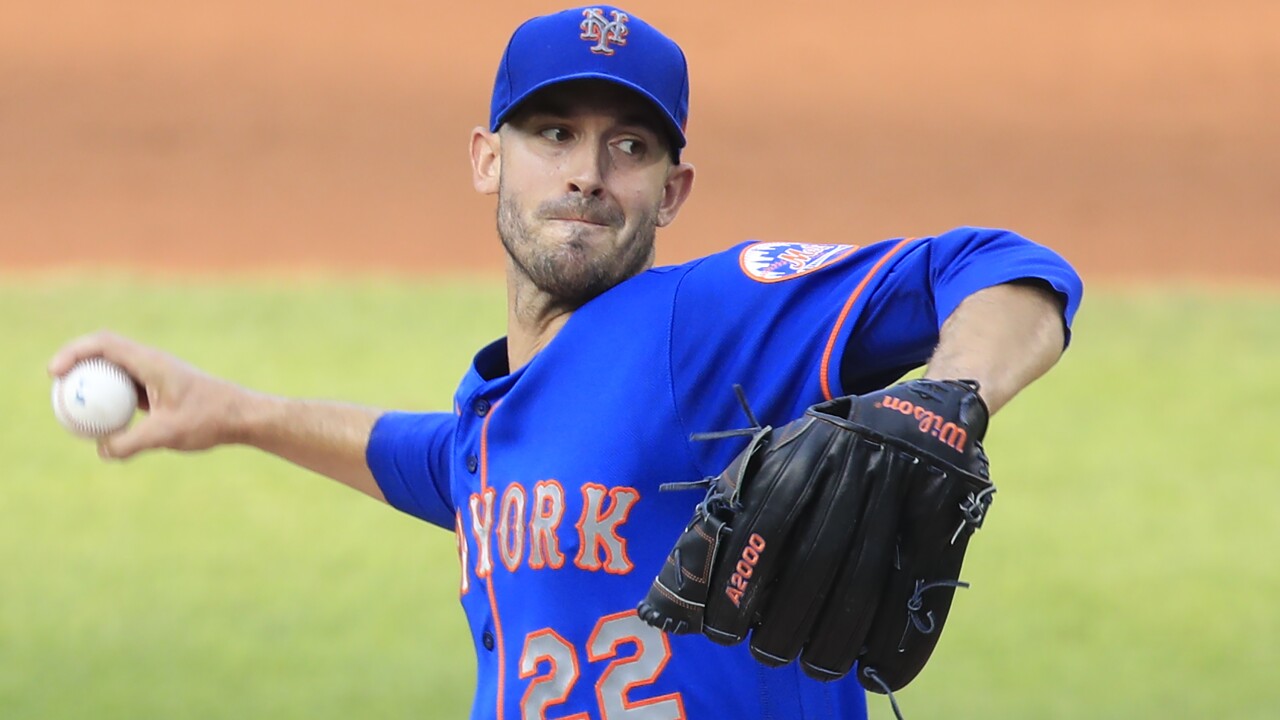 WASHINGTON — Nationals starter Max Scherzer exited because of a hamstring problem after laboring through just one inning, overshadowing Juan Soto’s eventful 2020 debut for the World Series champs, and Rick Porcello collected his 150th career win in the New York Mets’ 3-1 victory over Washington.

Porcello went seven innings, allowing one run and five hits. Seth Lugo got the last six outs for his second save.

Scherzer's replacement, Erick Fedde, took the loss after giving up a tiebreaking run in his three innings.

Soto had an RBI double, a single and a highlight-reel catch in his first game after coming off the COVID-19 list.