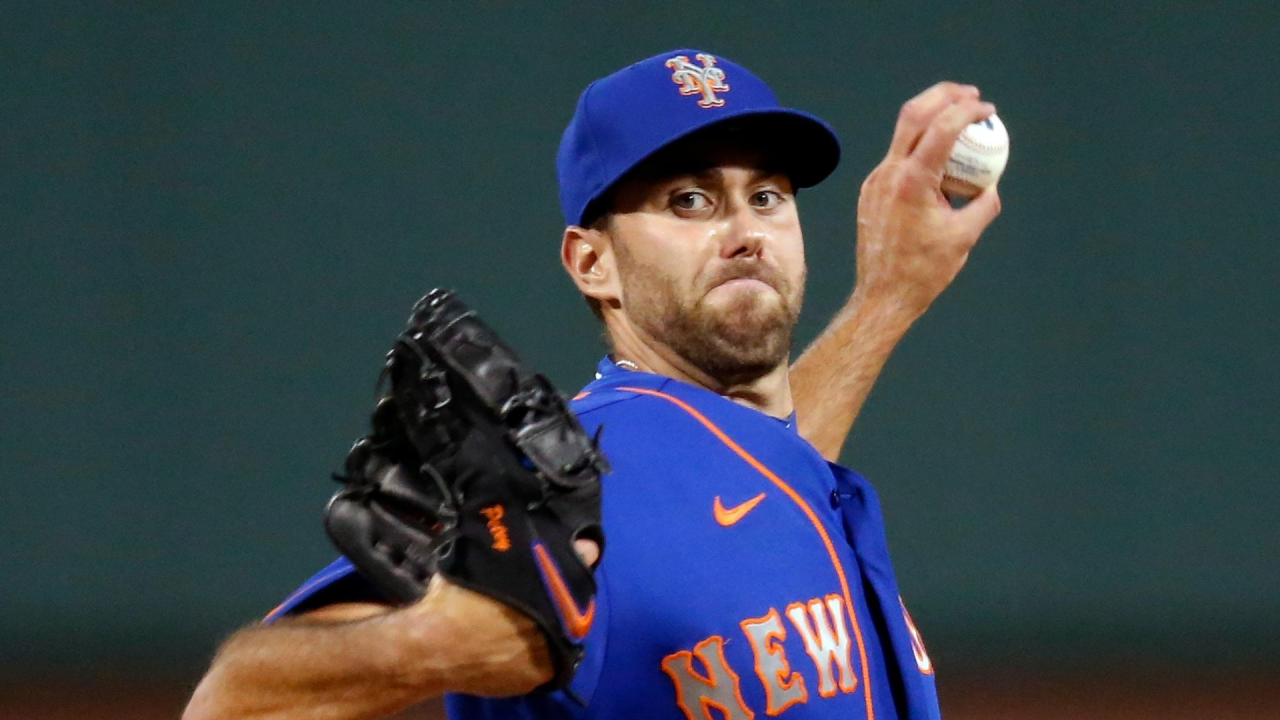 BOSTON — J.D. Davis banged a two-run homer off the Pesky Pole, and left-hander David Peterson pitched 5 2/3 innings to win his major league debut and lead the New York Mets to an 8-3 victory over the Boston Red Sox.

The Mets swept the two-game series and sent the Red Sox to their fourth consecutive loss.

The teams now move to New York for another two games at Citi Field.