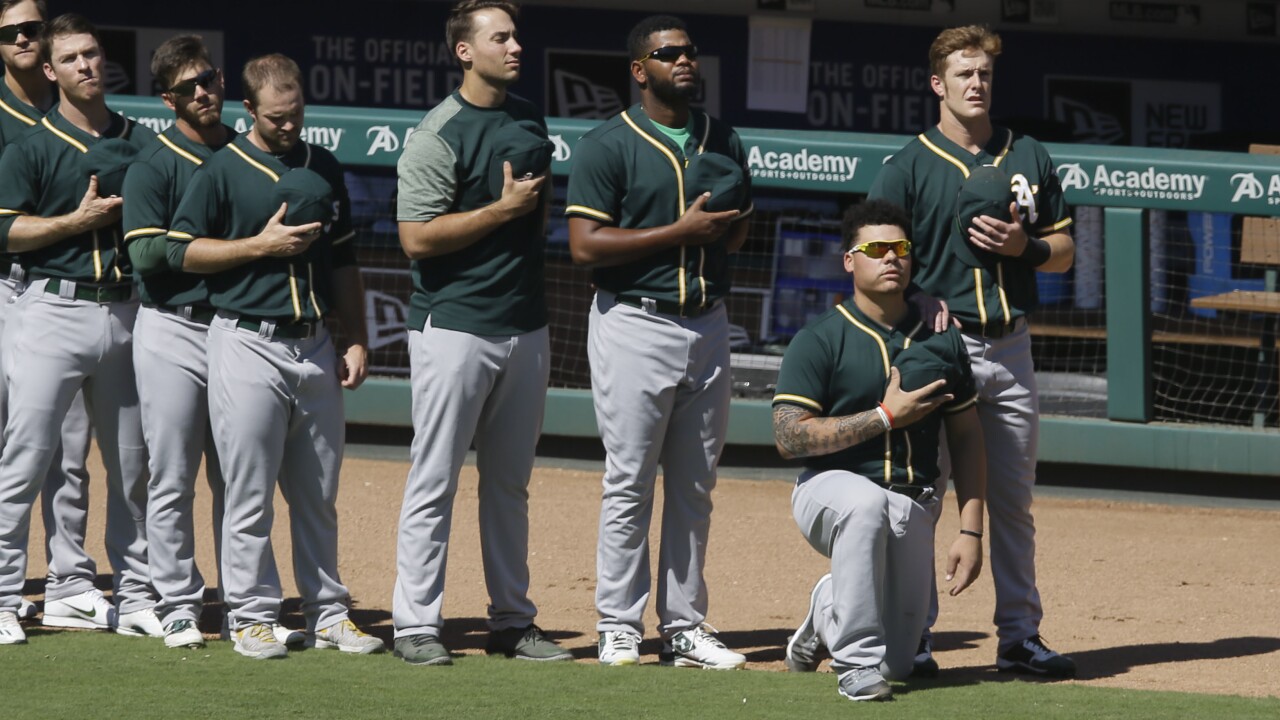 QUEENS — The New York Mets have agreed to a minor league contract with catcher Bruce Maxwell, the first major league player to kneel during the national anthem to protest racial injustice in 2017, according to a person familiar with the deal.

The person spoke to The Associated Press on condition of anonymity because the deal had not been announced and was pending the completion of a physical and intake testing for the coronavirus.

Maxwell began kneeling during the anthem late in his rookie season with the Oakland Athletics in 2017, about a year after San Francisco 49ers quarterback Colin Kaepernick sparked the protest movement in the NFL.