Mets to do battle with Yankees in front of cardboard fans 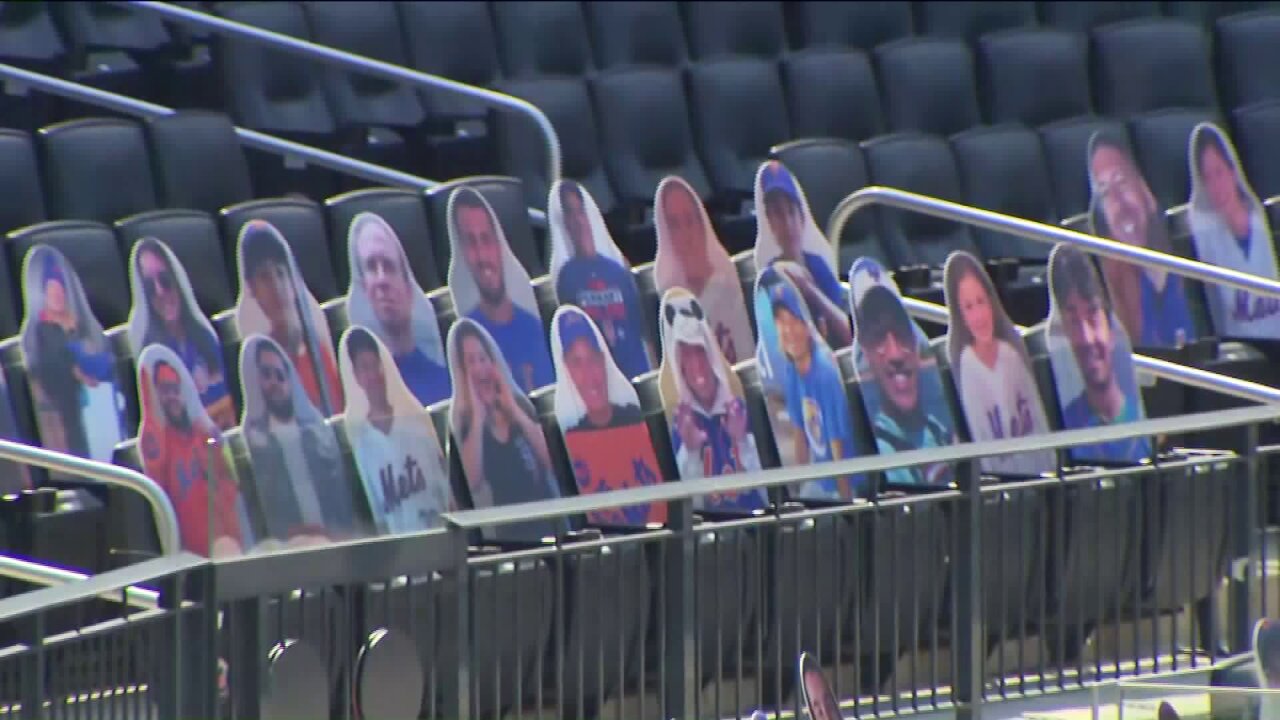 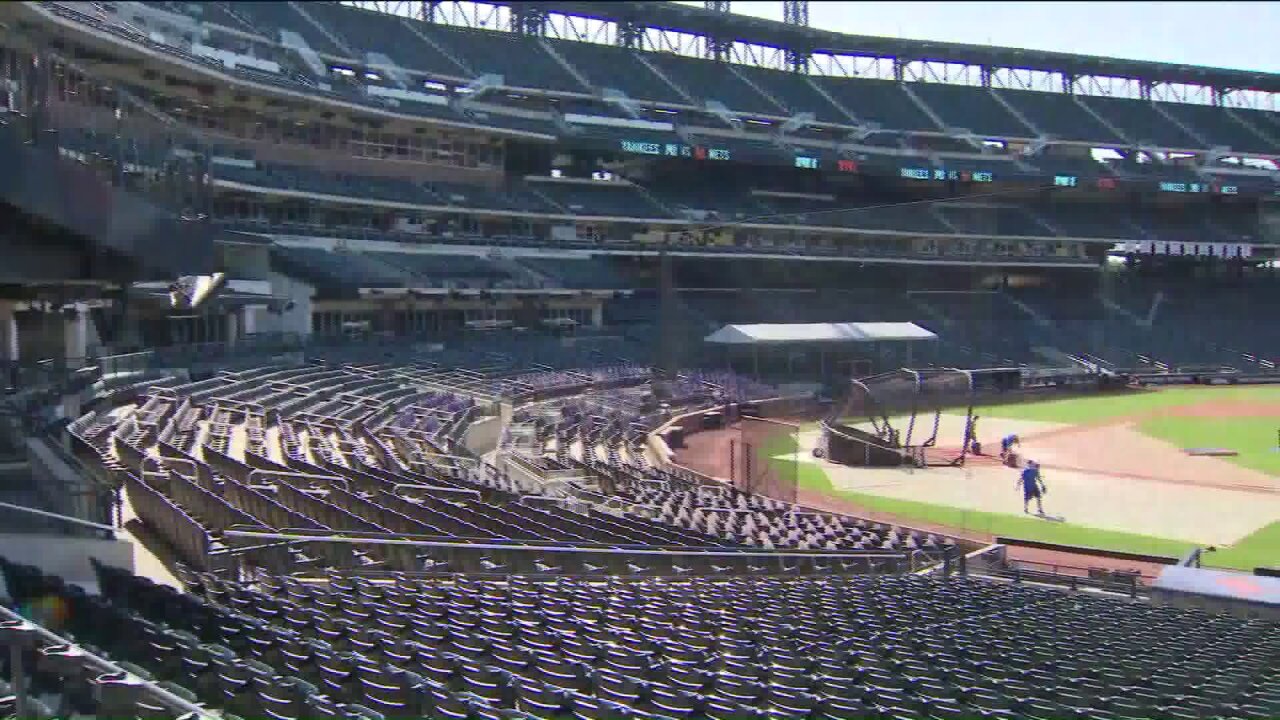 That's because, since crowds are not allowed at professional sporting events during the coronavirus pandemic, the Mets have followed the lead of many European soccer teams and offered fans the chance to appear as themselves in cardboard cutout form, starting with tonight's preseason duel with the Yankees.

Cutouts are being sold by the team for $86 each (the club last won the World Series in 1986). Net proceeds will be donated to the Mets Foundation.

Orders are on a first-come, first-serve basis, though the following images are banned:

On the field, the Amazins will start a largely first-choice lineup against the Bronx Bombers. Pete Alonso, Brandon Nimmo, Robinson Cano, a DH-ing Yoenis Cespedes, Michael Conforto, JD Davis and Amed Rosario will all start. Rick Porcello is Saturday's starting pitcher. First pitch will be just after 7 p.m.