Mets pitcher Noah Syndergaard to undergo Tommy John surgery; will miss all of 2020 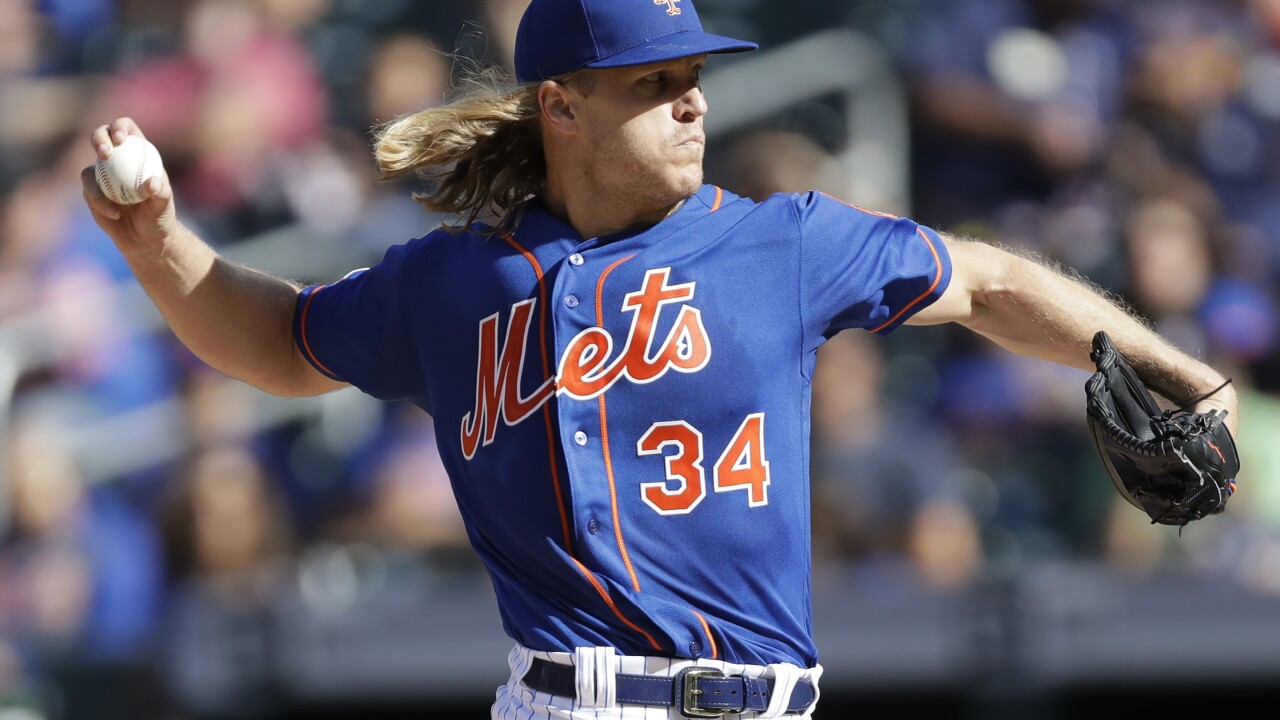 Kathy Willens/AP
New York Mets starting pitcher Noah Syndergaard winds up during the first inning of a baseball game against the Atlanta Braves on Sunday, Sept. 29, 2019, in New York.

QUEENS — Should Major League Baseball play games in 2020, the New York Mets will be without one of their star pitchers.

“After experiencing discomfort in his elbow before Spring Training was suspended due to the pandemic, Noah and our health and performance department have been in constant contact,” said Executive Vice President and General Manager Brodie Van Wagenen. “Based on the persistence of his symptoms, Noah underwent a physical examination and MRI that revealed the ligament tear. A second opinion from Dr. Neal ElAttrache confirmed the diagnosis and the recommendation for surgery."

"Noah is an incredibly hard worker and a tremendous talent," he added. "While this is unfortunate, we have no doubt that Noah will be able to return to full strength and continue to be an integral part of our Championship pursuits in the future.”