Mets, fans settle in for opening day unlike any other 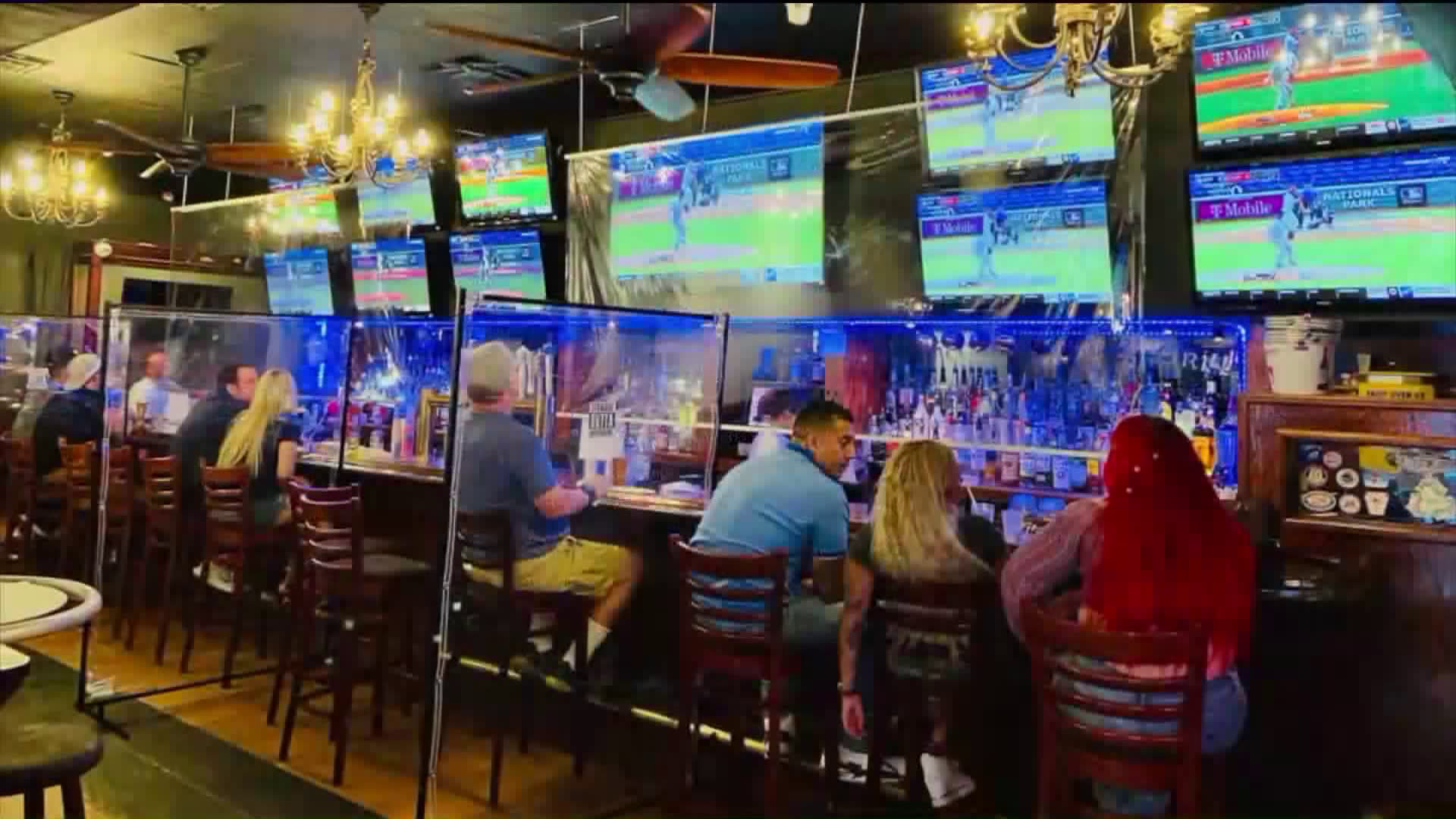 Since fans can't be at Mets games this season, many are checking out the next best option. 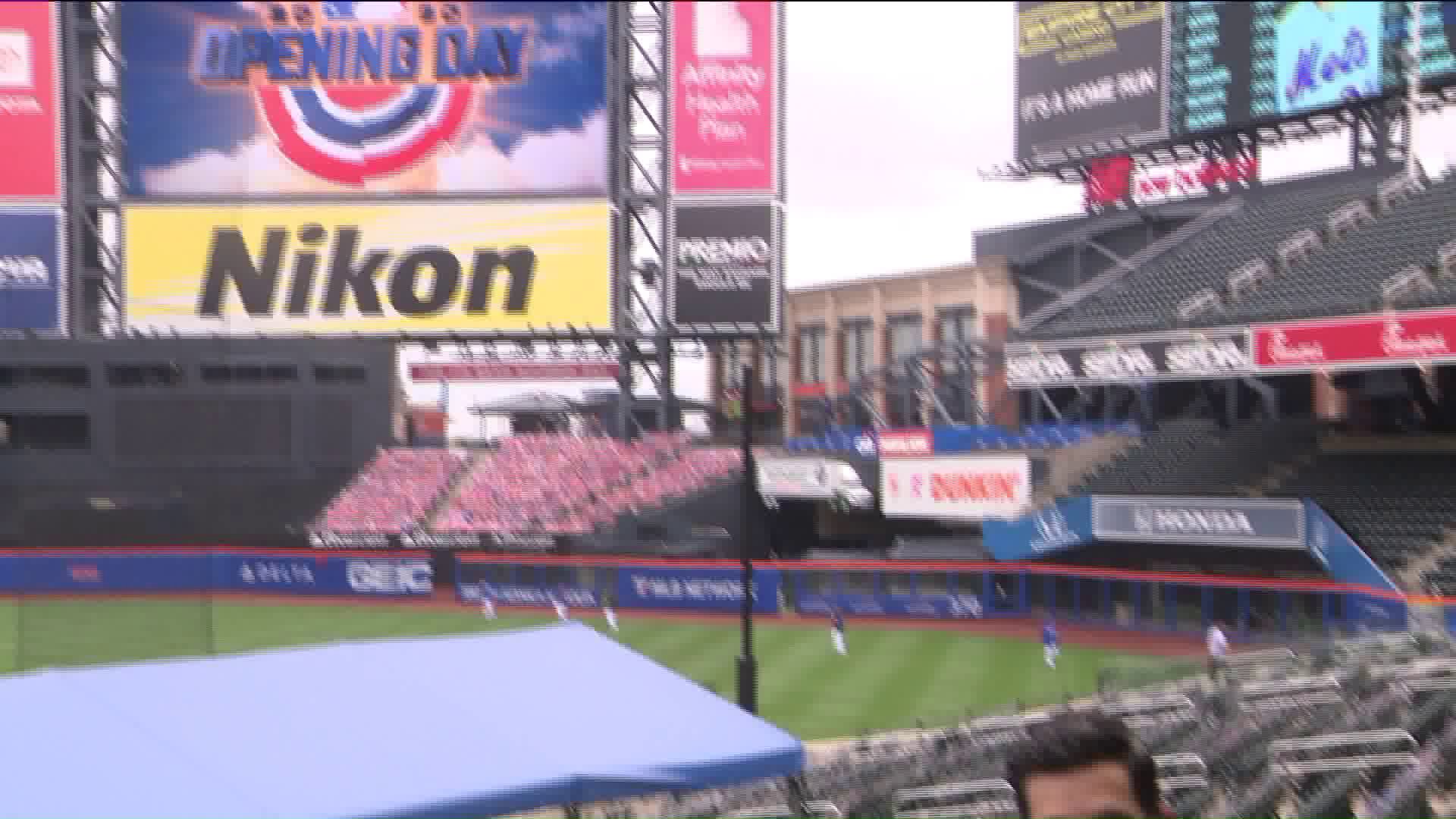 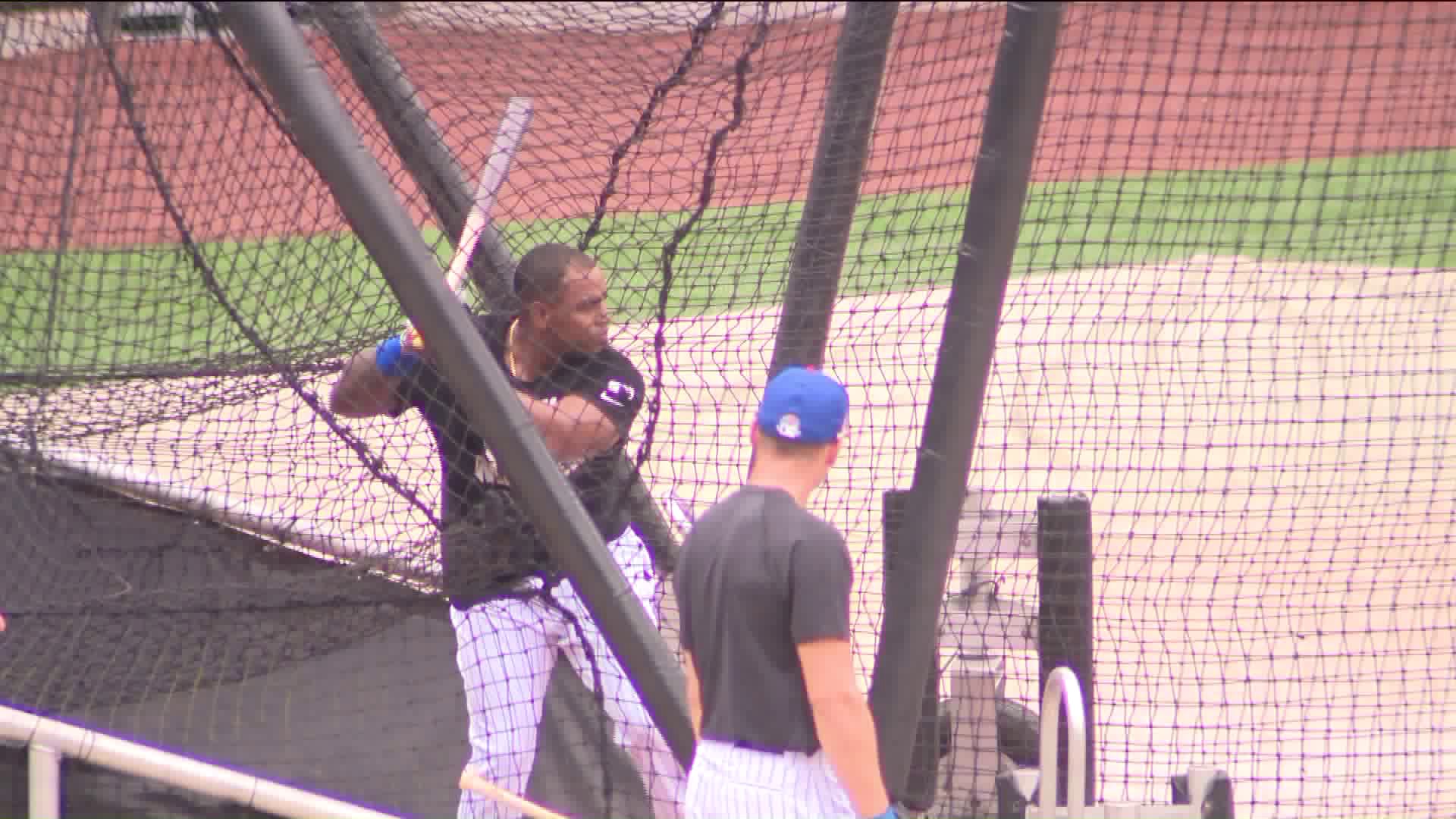 QUEENS — The signs say Opening Day, but Opening Day 2020 will be unlike any other we've seen in Major League Baseball.

For starters, the catchers and umpires are not the only ones out here wearing masks. But new Mets Manager Luis Rojas says his team prepared for this during that modified training camp and those exhibition games against the Yankees.

"It's a very special day, going out there with the team for so long and really preparing, like other teams have, twice, you know going through one camp and then another camp now, it just feels great to have a start to the season," he said.

The planes from LaGuardia flying overhead will be one of the few familiar sights when the Mets play at Citifield this season.

With COVID-19 still looming large over the game, several Mets players warmed up with masks before Opening Day.

The Amazins taking on an Atlanta Braves team that has felt the impact of the virus firsthand. Star 1st baseman Freddie Freeman recently rejoined the team after dealing with serious symptoms. The team also had to leave behind catchers Tyler Flowers former Met Travis d'Arnaud after both showed symptoms, although they both tested negative.

In addition to dealing with the virus, the players are dealing with social justice issues. Most players wearing Black Lives Matter shirts during warmups. But weren't any fans in the park to see it and there won't be for the rest of the season. The team choosing to fill the seats with cardboard cutouts featuring fan photos, including the entire 7 Line Army out in center field. But the team knows the fans will be pulling for them no matter how many games they play.

Since fans can't be at the game, the next best option for some is a sports bar.

Bobby McCann's on Long Island is used to big crowds for Mets and Yankees openers. Now, they can only go to 50% capacity. But now that sports are back, they're looking for a spike in business.

Last night's Yankees game brought in more than two dozen customers and patrons are starting to file in for the Mets on Friday. There are several Mets-themed options on the menu.

Nothing beats attending a live sporting event, between the energy, atmosphere and camaraderie. While it's hard for sports bars to duplicate that, some fans find joy in at least getting out of the house to watch their favorite team.