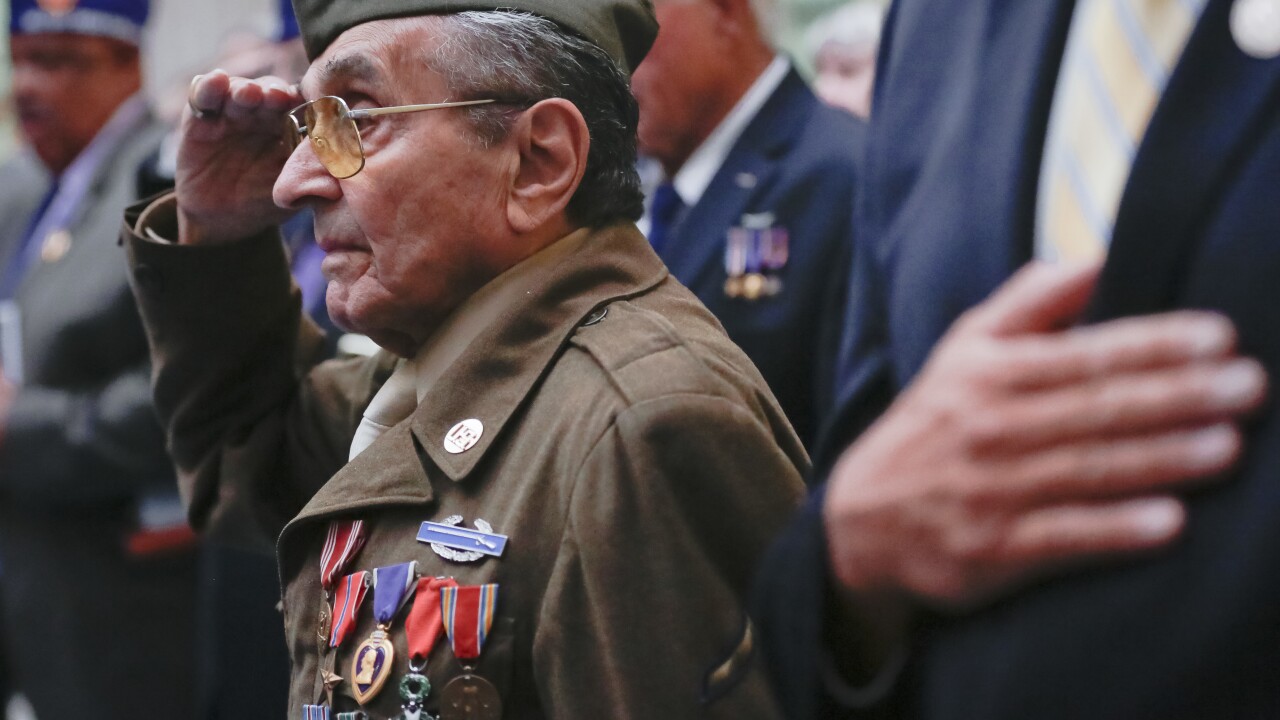 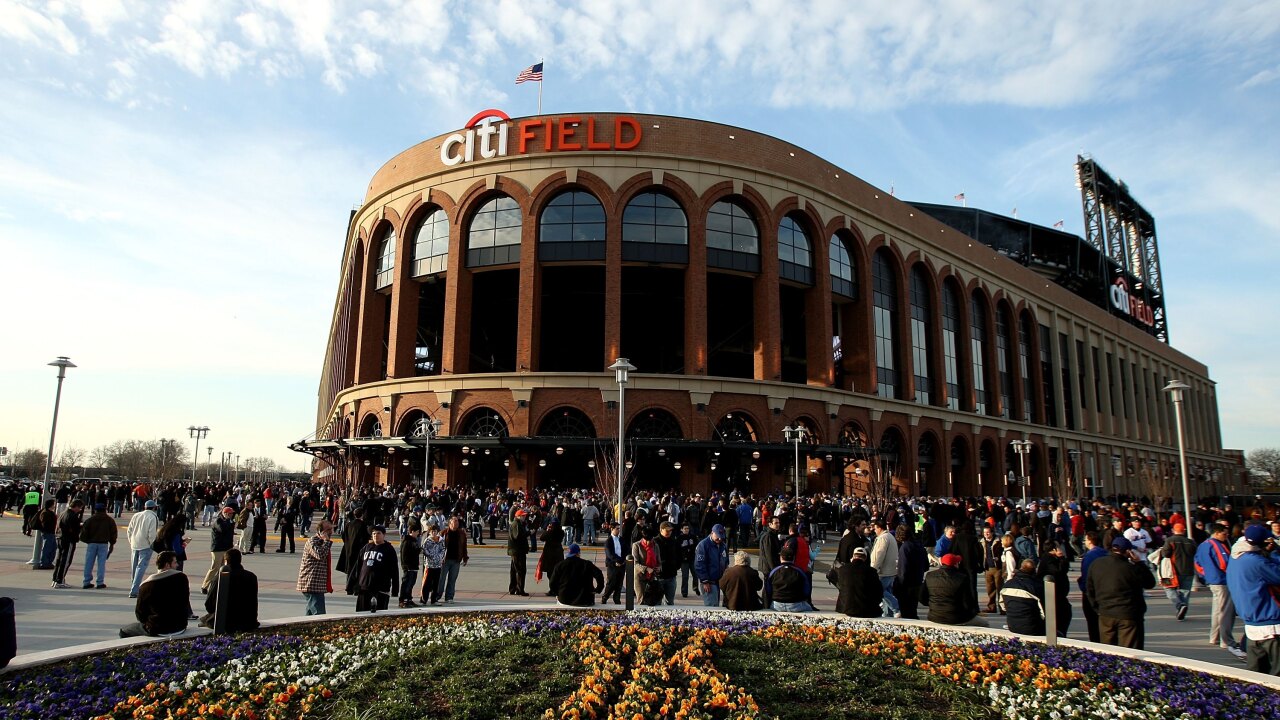 Gasparre worked as an usher for the better part of 60 years and was known among fans for wearing his Purple Heart and Bronze Star on his uniform.

“Luke held a special place in our Mets family," the Mets said in a statement. "So many of our fans knew him as he always welcomed everyone with open arms and a friendly conversation. He will be missed by many and we end our heartfelt condolences to all his family and friends.”

Gasparre was a private first class with the 87-Acorn division of the United States Army. He received a purple heart in 1944 for serving in the Battle of the Bulge.

Mayor Bill de Blasio remembered the beloved usher in a tweet on Friday.

"Luke Gasparre loved his city and his country — and he REALLY loved his @Mets. He was also a tireless advocate for his fellow @nycveterans. On behalf of his city, I offer our deepest condolences to all who knew and loved this truly great man," the mayor tweeted.

Gasparre was born in Manhattan and grew up in Queens, the New York Post reported. His cause of death was not disclosed.