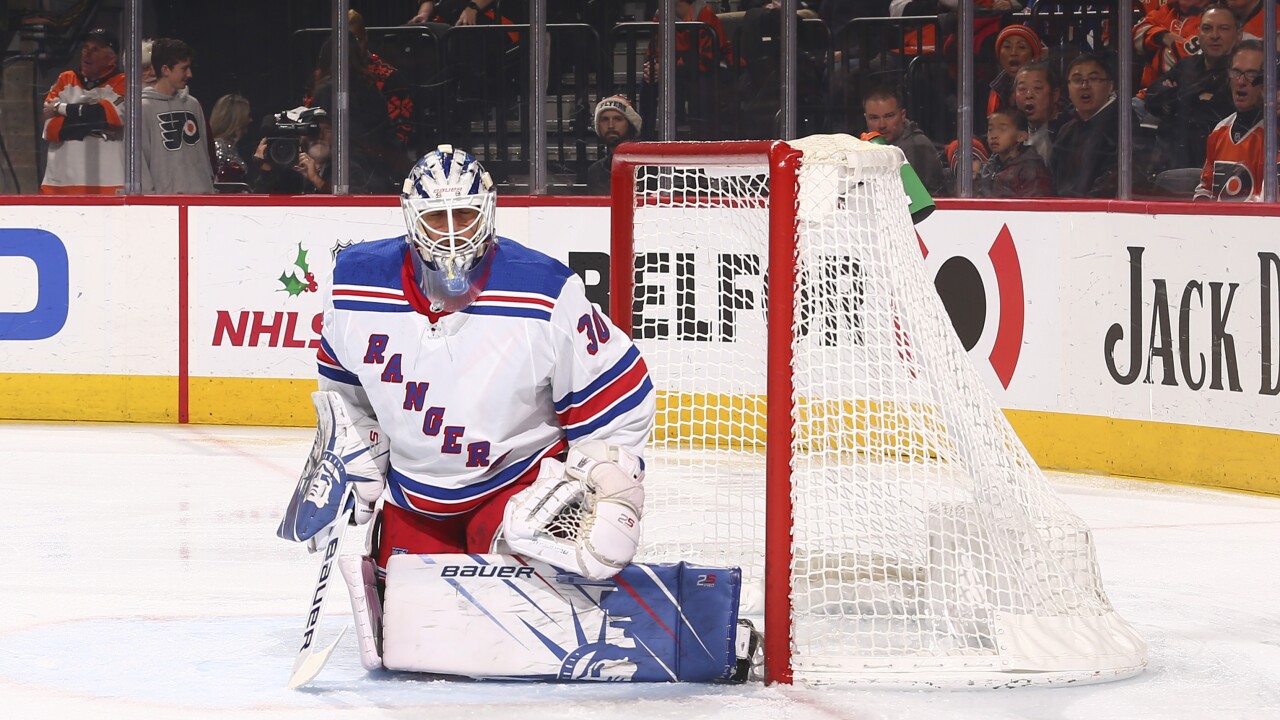 Henrik Lundqvist made 33 saves for his first shutout of the season and Mika Zibanejad scored in the first period, giving the New York Rangers in a 1-0 win over the Detroit Red Wings.

The Rangers also beat Detroit at home on Friday night and have won six of nine games, generating some hope they can rally into playoff contention.

Detroit has lost eight straight games for the third time this season and has at least 15 fewer points than the rest of the league.