Kyle Larson reinstated to compete in NASCAR in 2021 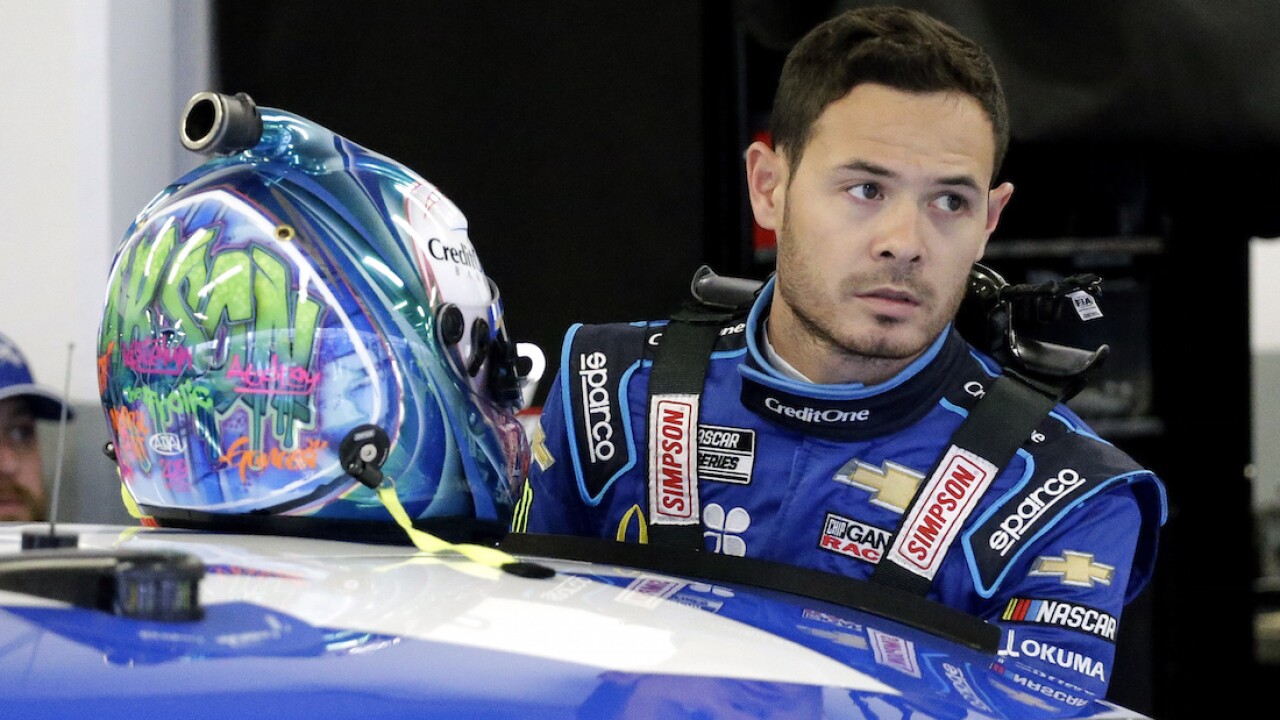 Copyright 2020 The Associated Press. All rights reserved
Terry Renna/AP
FILE - In this Feb. 14, 2020, file photo, Kyle Larson gets ready to climb into his car to practice for the NASCAR Daytona 500 auto race at Daytona International Speedway in Daytona Beach, Fla. NASCAR on Monday, Oct. 29, 2020, cleared Larson to return in 2021, ending his long suspension for using a racial slur while playing a video racing game. Larson was suspended in April after he used the n-word while playing an online racing game in which viewers could follow along. (AP Photo/Terry Renna)

CHARLOTTE, N.C. (AP) — NASCAR has cleared Kyle Larson to return in 2021, ending his long suspension for using a racial slur while playing a video racing game.

“NASCAR continues to prioritize diversity and inclusion across our sport,” the sanctioning body said in an official statement. “Kyle Larson has fulfilled the requirements set by NASCAR and has taken several voluntary measures, to better educate himself so that he can use his platform to help bridge the divide in our country," NASCAR said in a press release. "Larson’s indefinite suspension has been lifted. Under the terms of his reinstatement, he will be cleared to return to all NASCAR racing activities effective January 1, 2021.”

Larson was suspended in April after he used the n-word while playing an online racing game in which viewers could follow along.

According to the Associated Press, Larson lost communication and during his mic check, he said “you can’t hear me?” That was followed by the N-word.

He was dropped by his sponsors and fired by Chip Ganassi Racing.

Larson, who is half-Japanese, spent the last six months immersed in diversity programs that helped him gain an understanding of racial injustice.

He did not apply for reinstatement until last week.