Kovalchuk scores in SO, Canadiens rally past Devils 5-4 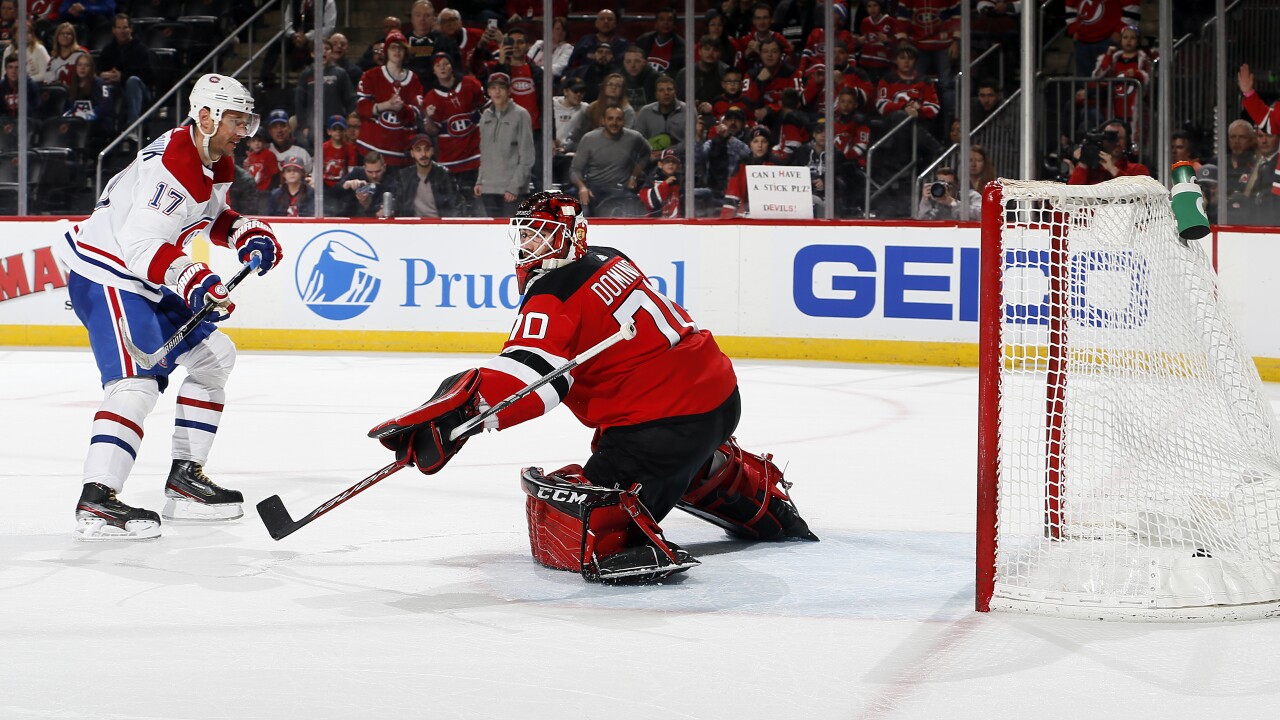 The Montreal Canadiens have rallied from a three-goal deficit and beaten the New Jersey Devils 5-4 in a shootout on Tuesday night.

Charlie Lindgren had 20 saves filling for an ill Carey Price. Kyle Palmieri scored twice and Miles Wood and Jesper Bratt once for the Devils. Louis Domingue had 32 saves.

The Devils won the season series 2-1.