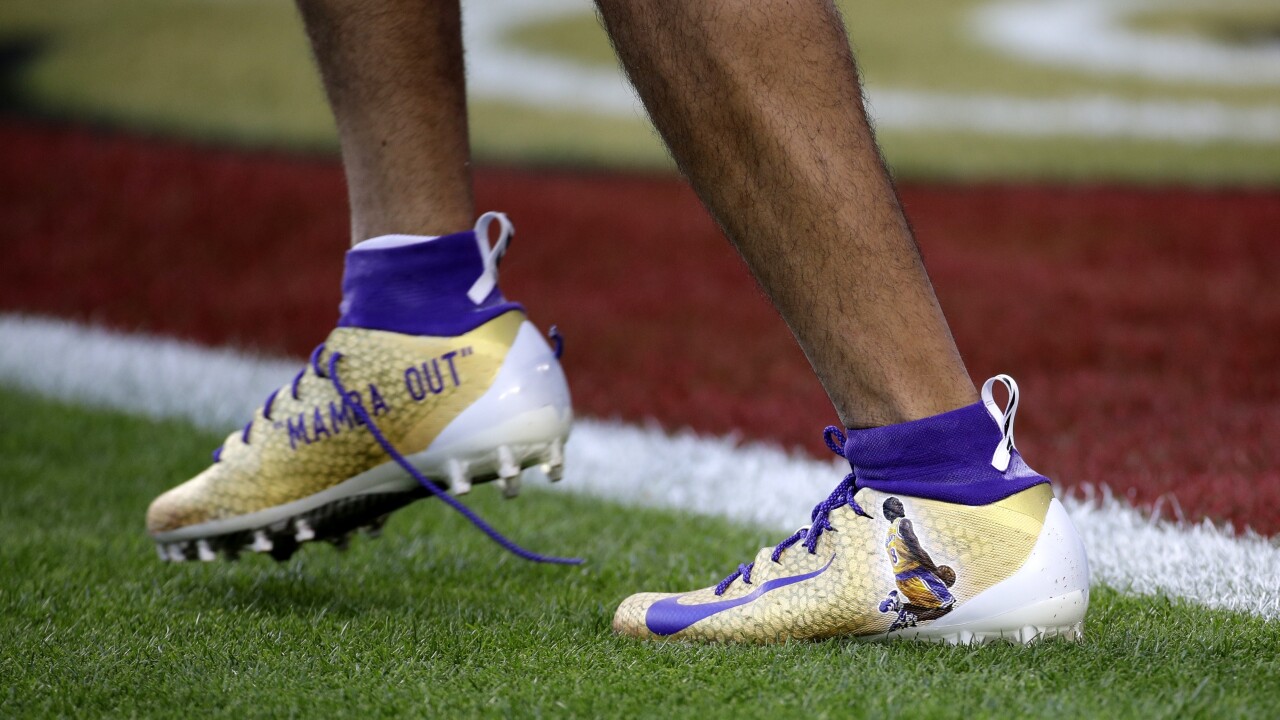 MIAMI GARDENS, Fla. — Even at the Super Bowl, they mourned Kobe Bryant.

San Francisco’s Richard Sherman showed up for the Super Bowl in a Bryant jersey. It was one of numerous honors dedicated to the basketball legend on football’s biggest day. Among them: Players from the Kansas City Chiefs and San Francisco 49ers lined up for a moment of silence to commemorate all nine victims of last weekend’s helicopter crash, including Bryant and his 13-year-old daughter Gianna.

The teams stood on their respective 24-yard lines — in tribute to Bryant’s No. 24 jersey.