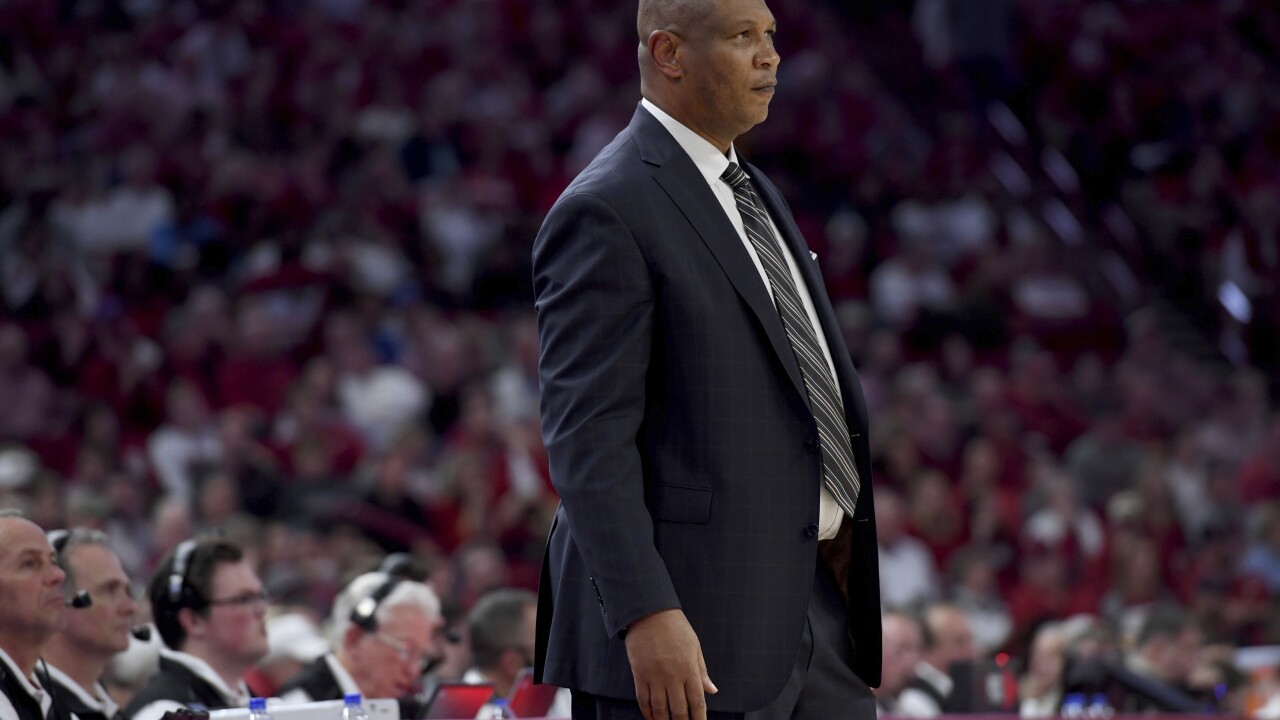 (Copyright 2020 The Associated Press. All rights reserved. This material may not be published, broadcast, rewritten or redistributed.)
Michael Woods/AP
Kentucky associate head coach Kenny Payne watches from the sideline after head coach John Calipari was ejected from an NCAA collage basketball game against Arkansas during the second half Saturday, Jan. 18, 2020, in Fayetteville, Ark.

NEW YORK — Tom Thibodeau has made the first addition to his New York Knicks coaching staff, hiring Kenny Payne as an assistant coach.

Payne has spent the last 10 years at Kentucky, where he has been John Calipari’s associate head coach since 2014.

The 53-year-old Payne also spent five seasons as an assistant with Oregon.

He will be reunited with former Wildcats Julius Randle and Kevin Knox in New York.