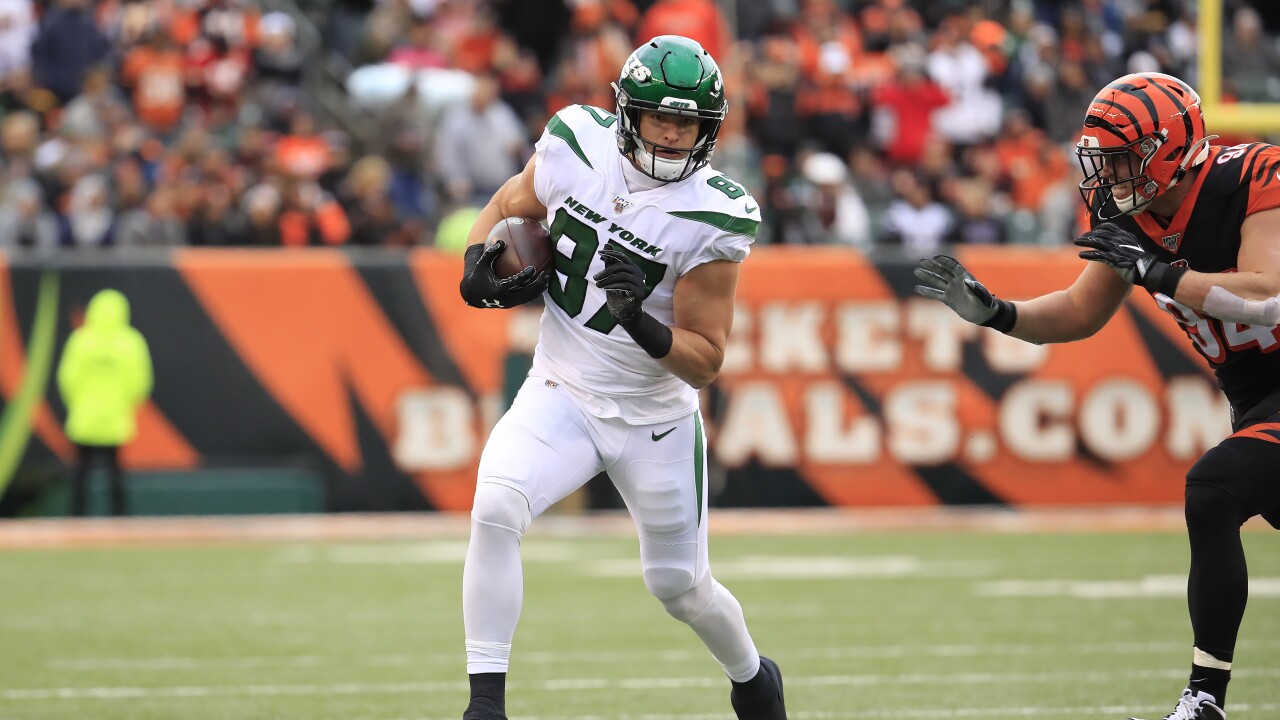 Brown had seven catches for 72 yards and one touchdown while playing in every game last season.

He was also a valuable contributor on special teams, where he was third on the Jets with 11 tackles.