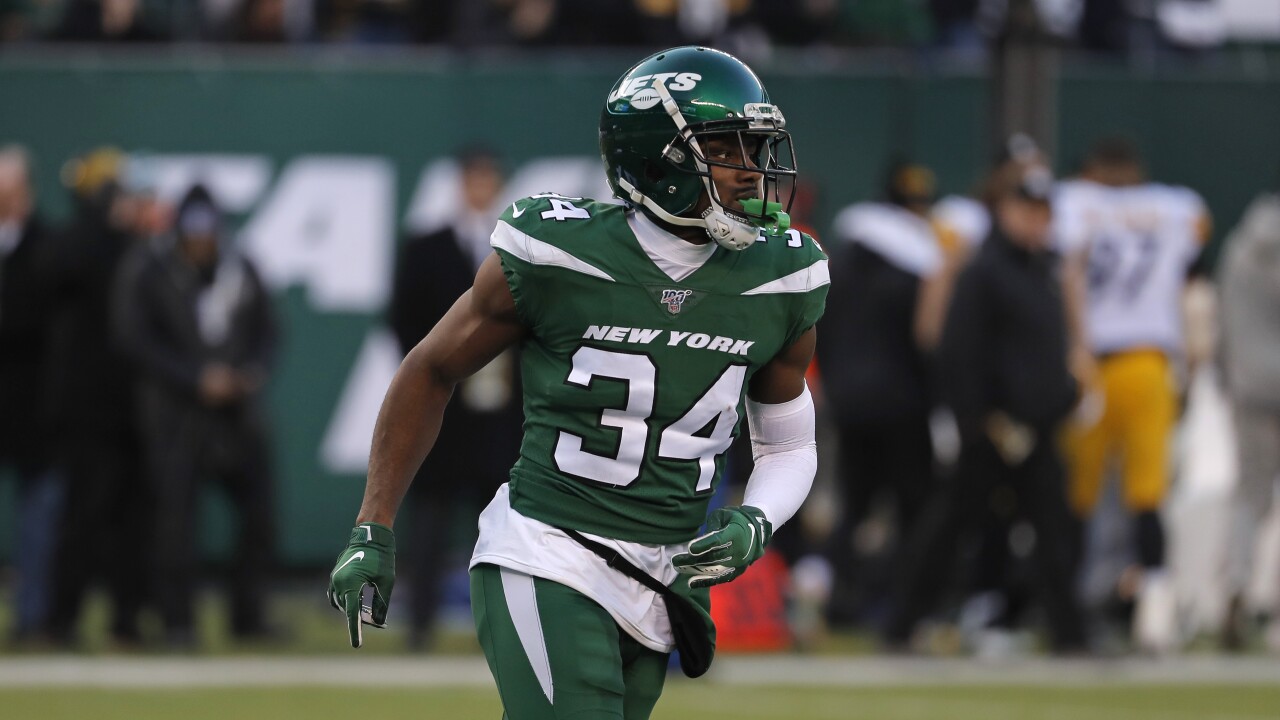 NEW YORK — Trumaine Johnson's stint with the New York Jets is over after two disappointing and injury-plagued seasons.

Johnson was the team’s biggest free agent signing in 2018 when it gave him a five-year, $72.5 million contract that included $34 million in guaranteed money.

But Johnson played in only 17 games with the Jets and never lived up to expectations.

The Jets are bringing back cornerback Brian Poole by re-signing him to a one-year, $5 million fully guaranteed contract, agent Drew Rosenhaus told The Associated Press.