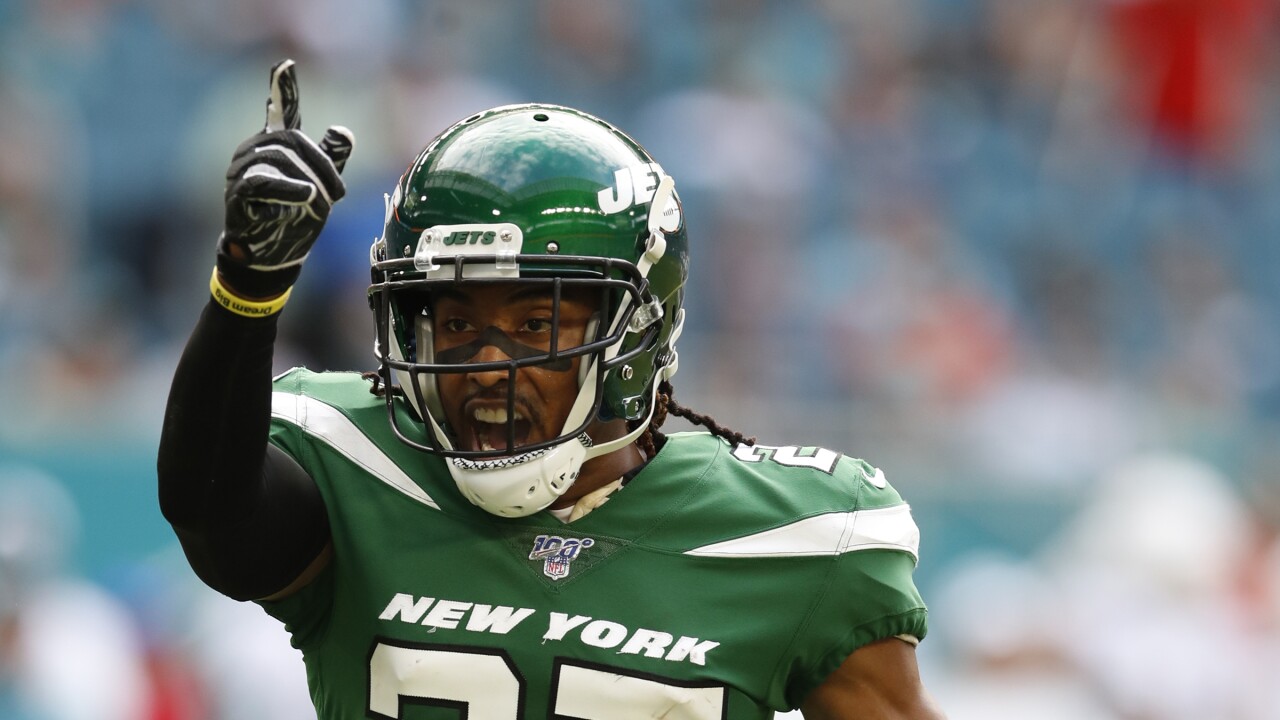 NEW YORK — The New York Jets have released cornerback Darryl Roberts after four seasons with the team as a sometime starter and valuable backup.

The move Saturday saves the Jets $6 million on the salary cap for the upcoming season.

New York has now cut both of last year's starters at cornerback after releasing Trumaine Johnson earlier in the week.

A person with direct knowledge of the deal said New York and former Los Angeles Rams safety Marqui Christian have also agreed to terms on a one-year deal worth up to $2 million.