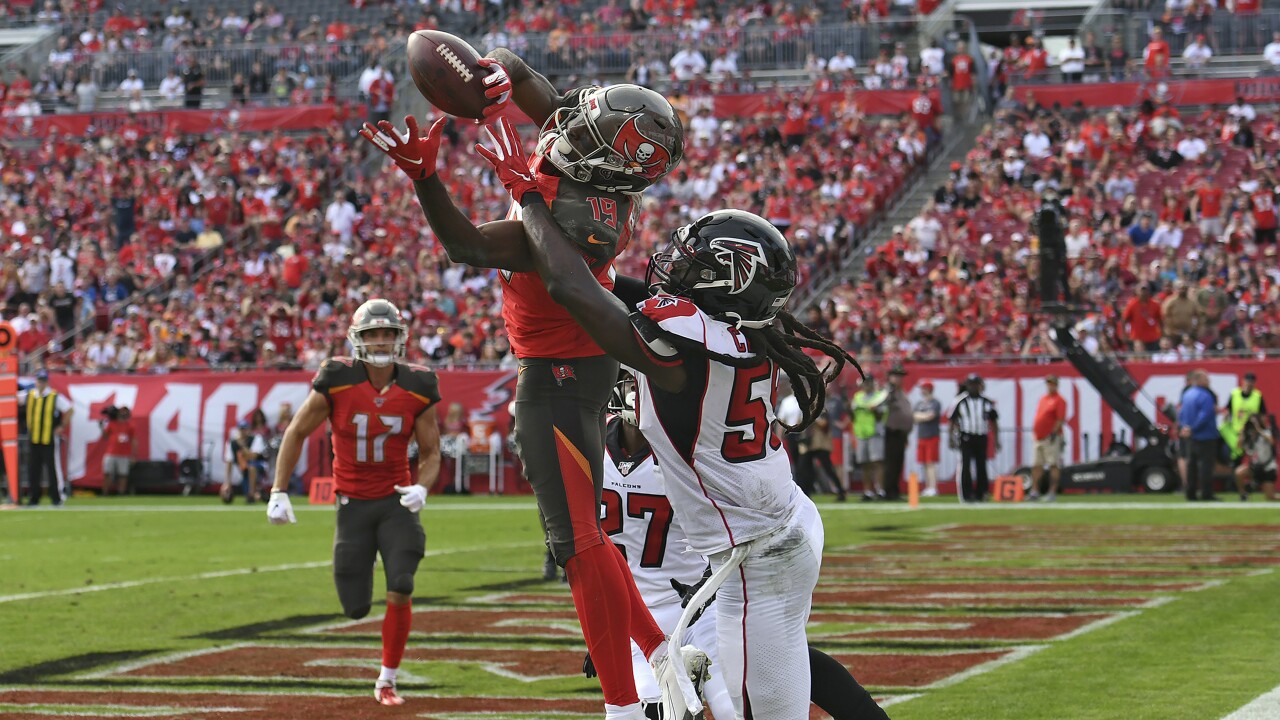 NEW YORK — Breshad Perriman insists his late-season breakout last year was only a promising start and a sneak peek of things to come.

Perriman is now with the New York Jets but was arguably the NFL’s most productive wide receiver during the last month of last season for Tampa Bay.

He caught 25 passes for 506 yards and five touchdowns in the Buccaneers’ final five games while becoming Jameis Winston’s go-to guy after injuries to Mike Evans and Chris Godwin.

The 26-year-old Perriman turned it into a nice payday from the Jets and got a one-year deal worth up to $8 million.