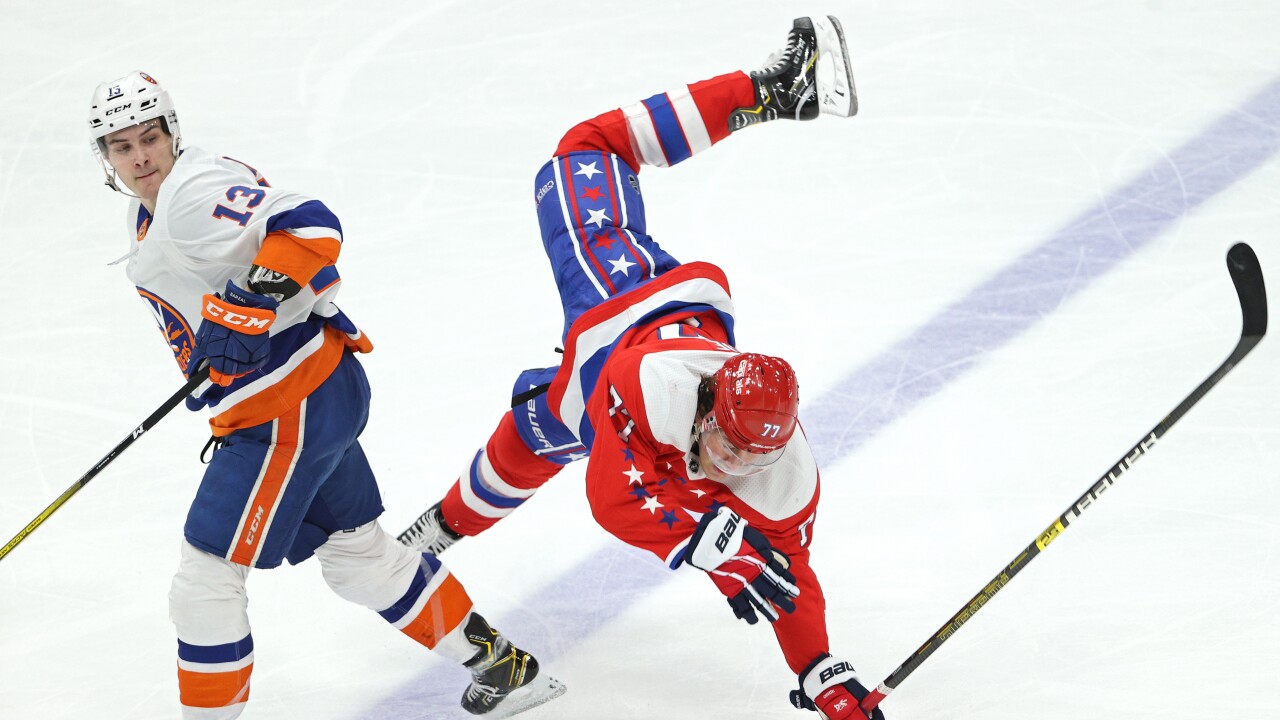 Anthony Beauvillier scored twice and Josh Bailey had three assists for New York. Thomas Greiss made 25 saves to pick up his 16th victory of the season.

The Islanders have won four of their past six games to strengthen their position in a crowded Eastern Conference playoff race. Barry Trotz has not lost in Washington as Islanders coach since helping the Capitals win the Stanley Cup in 2018.

His old team not only lost a second consecutive home game in regulation but also watched center Evgeny Kuznetsov leave with an upper-body injury.