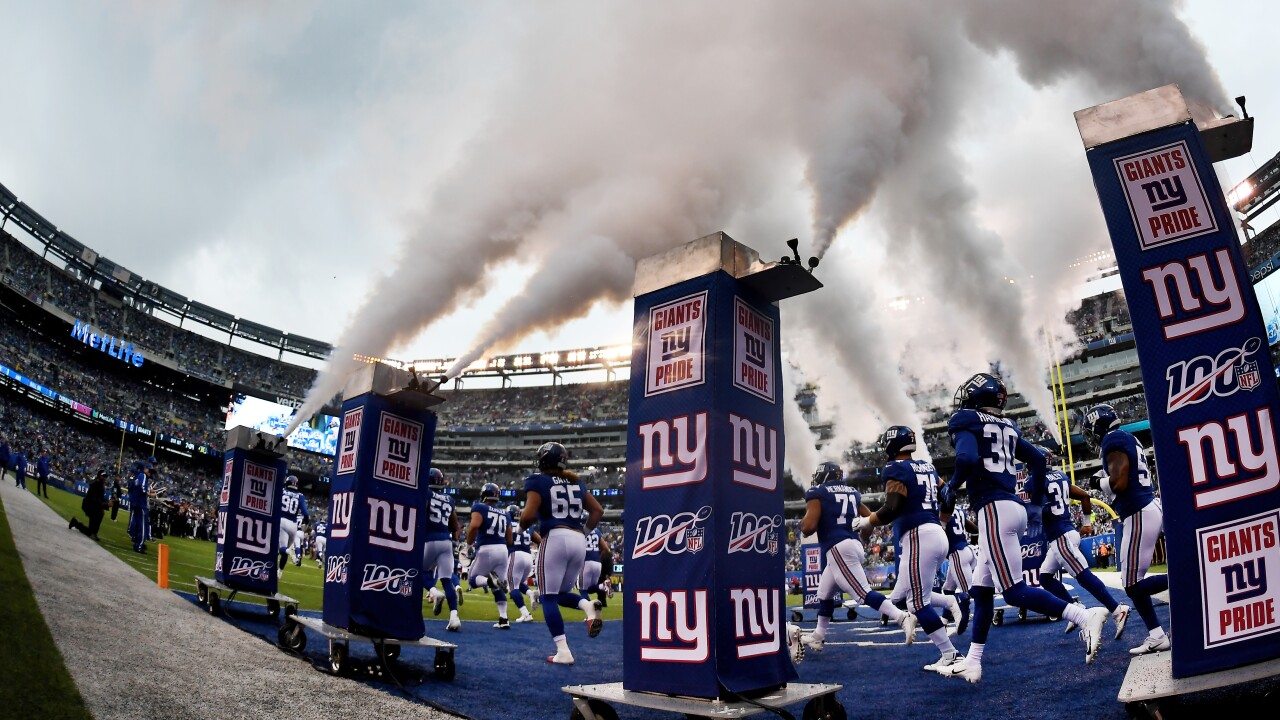 NEW YORK — The New York Giants are prepared to make an unconventional hire to fill their head coaching vacancy, according to an ESPN report .

Judge was promoted to special teams coordinator with the Patriots in 2015; he added the title of wide receivers coach to his other duties in 2019.

Judge would replace Pat Shurmur, who was fired by the Giants last week after two seasons at the helm.

Shurmur was released one day after the Giants failed to play the spoiler role and saw the Philadelphia Eagles beat them 34-17 to win the NFC East.