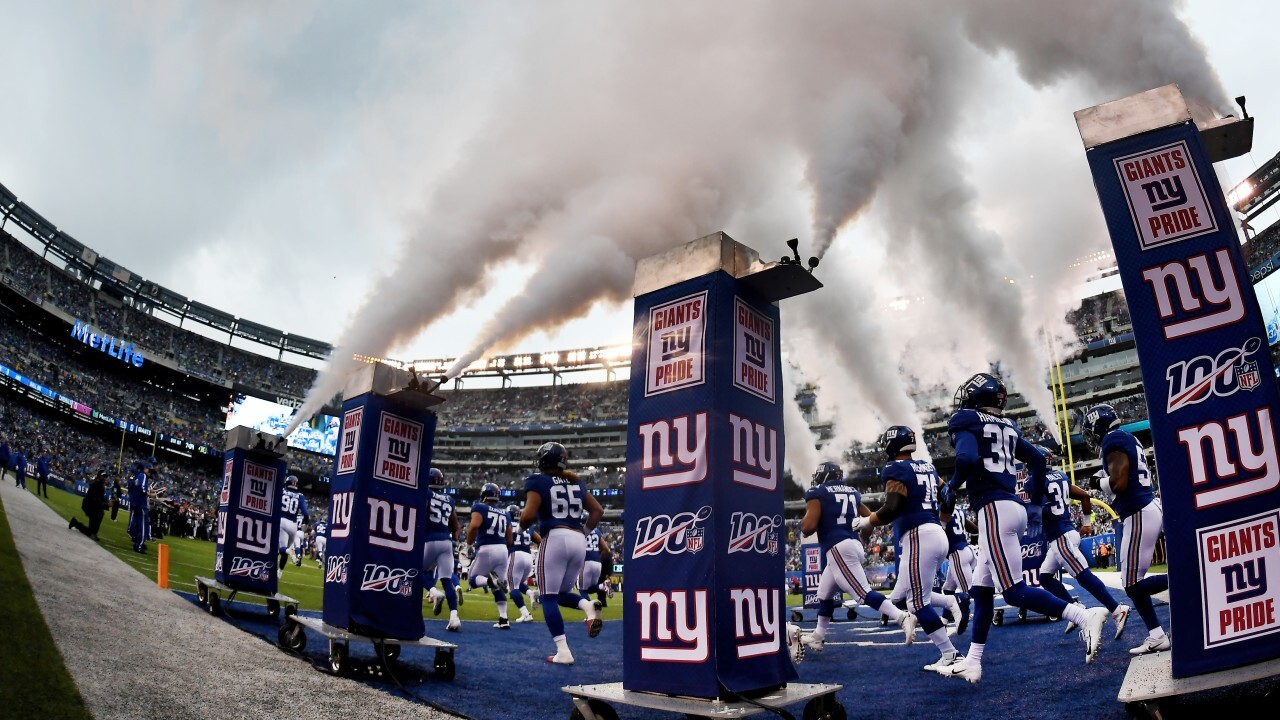 Judge has worked in the Patriots system since 2012, starting as a special teams assistant and eventually rising to both special teams coordinator and wide receivers coach.

The Giants have not made the playoffs since 2016 and finished 12-36 the past three seasons, cycling through three head coaches in that time.