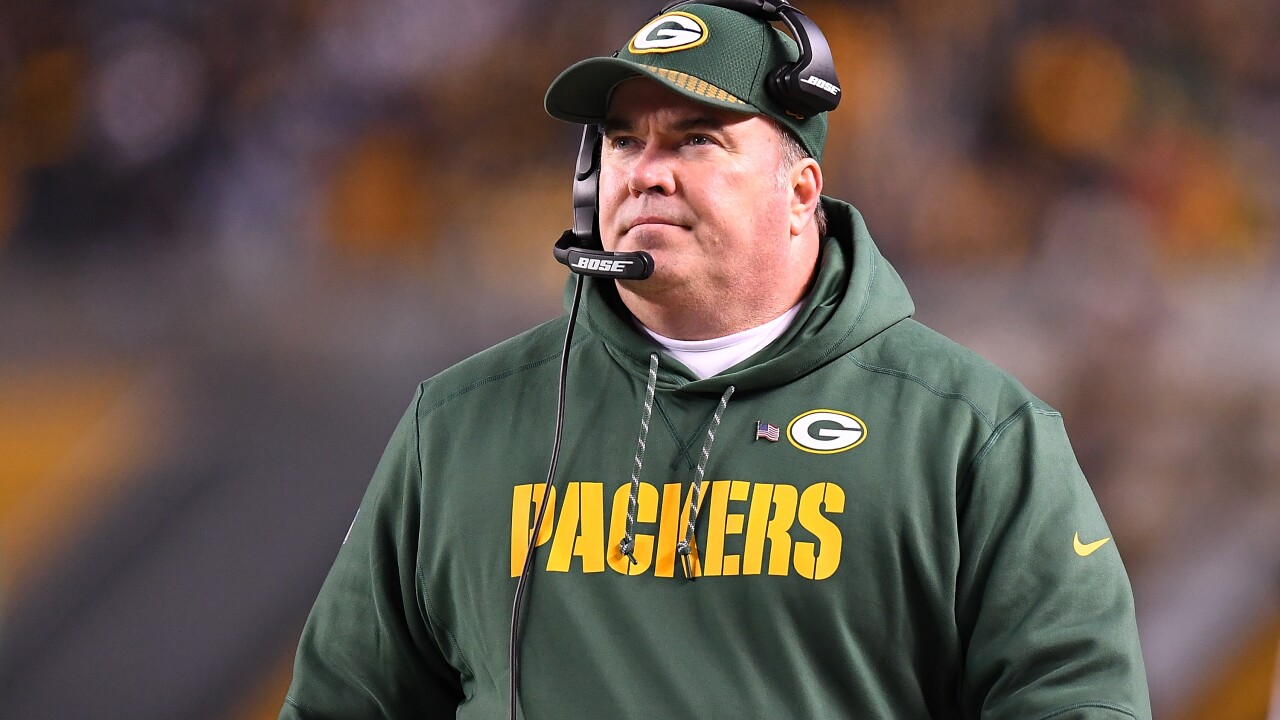 The New York Giants are moving quickly in their search to replace Pat Shurmur as coach.

The team interviewed its second candidate in as many days, talking to former Green Bay Packers coach Mike McCarthy.

The 56-year-old McCarthy led the Packers to a Super Bowl title in 2010. He also led them to nine playoff berths in 13 seasons. T

The Giants have missed the playoffs in seven of the past eight seasons.