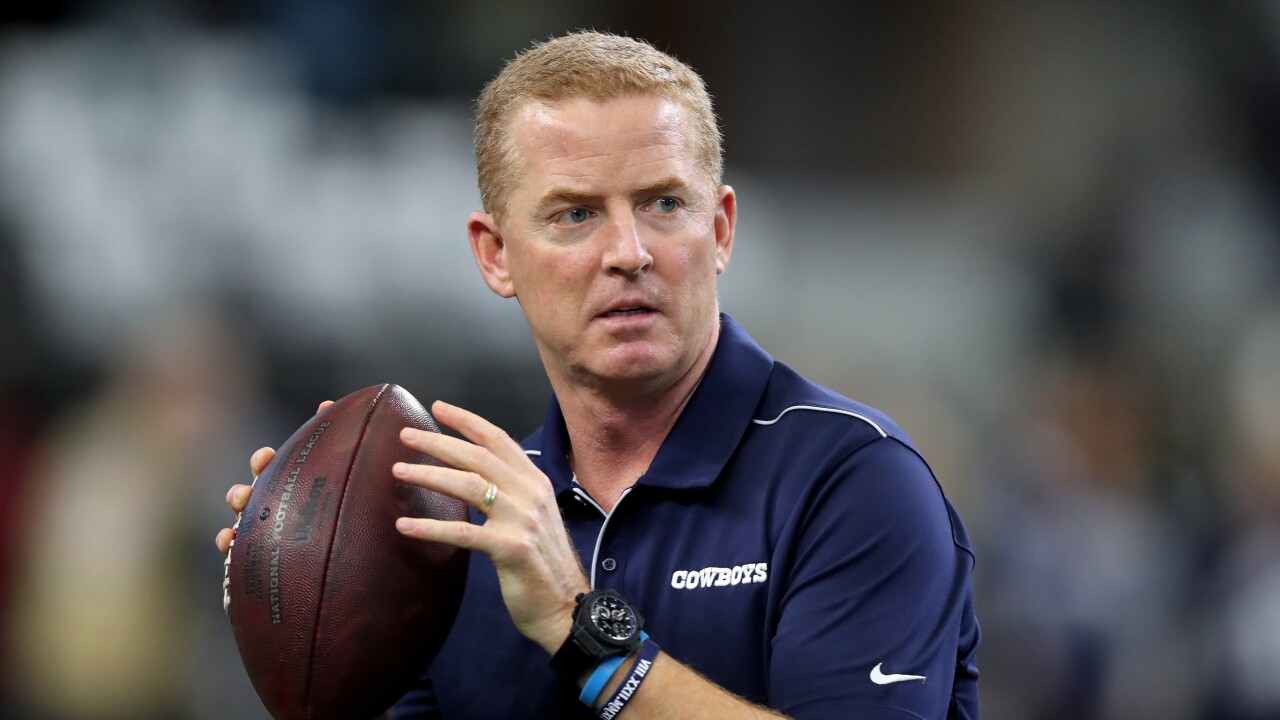 The New York Giants have hired former Dallas Cowboys head coach Jason Garrett to be the team's new offensive coordinator, according to ESPN.

Garrett spent the past decade as the team's head coach after three years as their offensive coordinator. He was named NFL Coach of the Year in 2016. He went 85-67 over 10 seasons in Dallas but went 2-3 in the playoffs, failing to get past the divisional round.

The Cowboys finished 8-8 and missed the post-season on the season's final day in 2019.