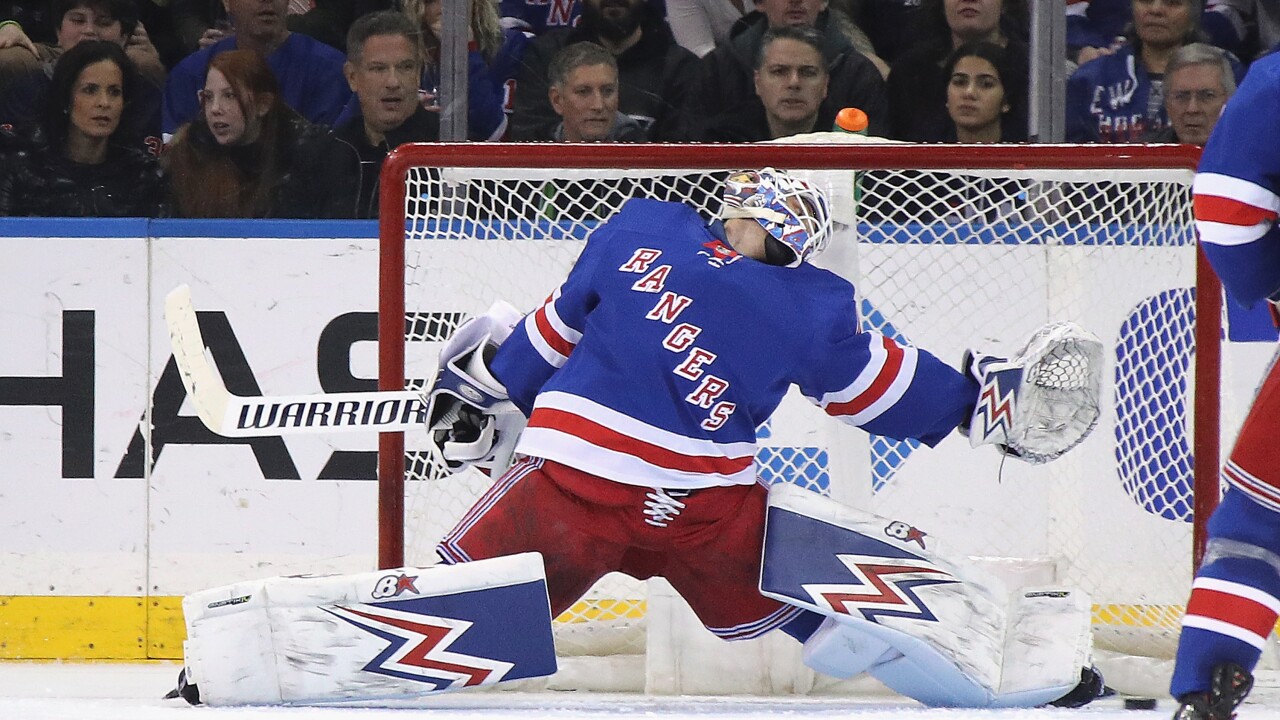 Alexandar Georgiev had 36 saves and Pavel Buchnevich also scored for the Rangers.

They have won four straight and are 7-2 in their last nine.

They swept a back-to-back, beating Minnesota in a shootout on Thursday night.

Oliver Bjorkstrand got his team-leading 19th goal and Elvis Merzlikins had 25 saves for injury ravaged Columbus, which lost its fourth straight.

Georgiev started ahead of Igor Shesterkin, who missed his second game with an ankle injury.