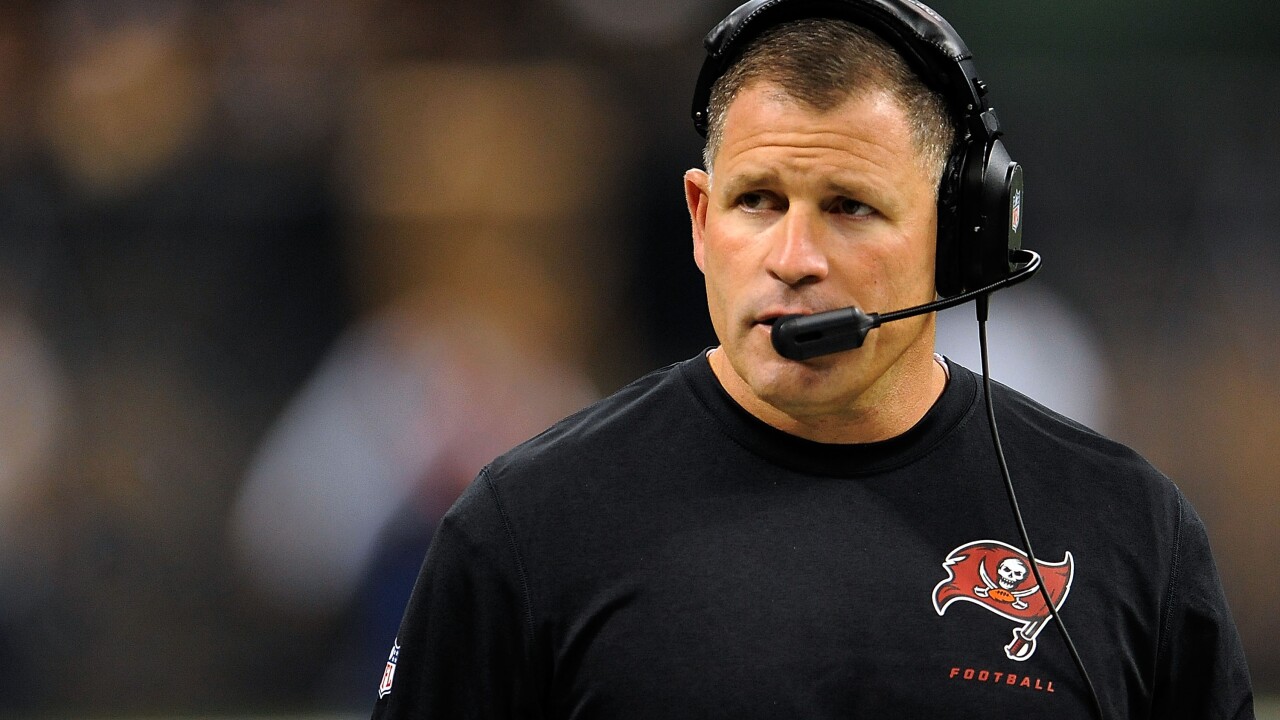 The university’s Board of Governors approved an agreement to bring back the former Scarlet Knights coach to lead the program, the same team he led from 2001 to 2011, before heading to the NFL.

The Wyckoff, New Jersey native went 68-67 at Rutgers during his first stint as head coach, and turned the Scarlet Knights into consistent winners after years of being one of the worst major college football programs in the country.

"Rutgers University and this football program have meant the world to me and my family," said Schiano. "I arrived here in 2000 with the goal to build a program that would be a source of pride for the state of New Jersey and develop great young men. I look forward to embracing that challenge once again."

Schiano took the Scarlet Knights to six bowl games in seven seasons, and coached the program to its first bowl win.

Schiano will be formally introduced at a press conference Wednesday.