Says he doesn't have much energy 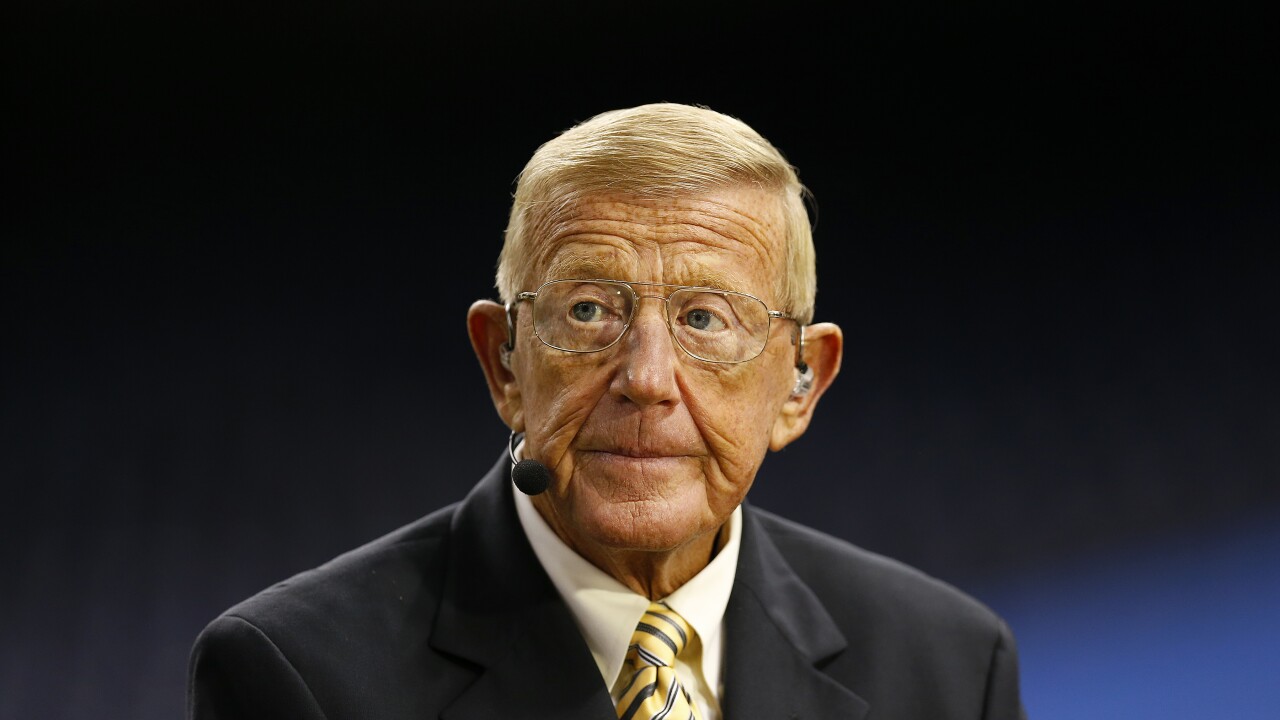 Lou Holtz has tested positive for the coronavirus.

“I don’t have a lot of energy right now,” Holtz told the ABC station.

Holtz led Notre Dame to the 1988 national title in a Hall of Fame career. He retired from coaching in 2004, after being with various teams, including William & Mary, North Carolina State, Arkansas, Minnesota, Notre Dame, South Carolina and in the NFL with the New York Jets.

He has worked for ESPN and campaigned for President Donald Trump. Holtz is set to receive the Presidential Medal of Freedom from Trump.